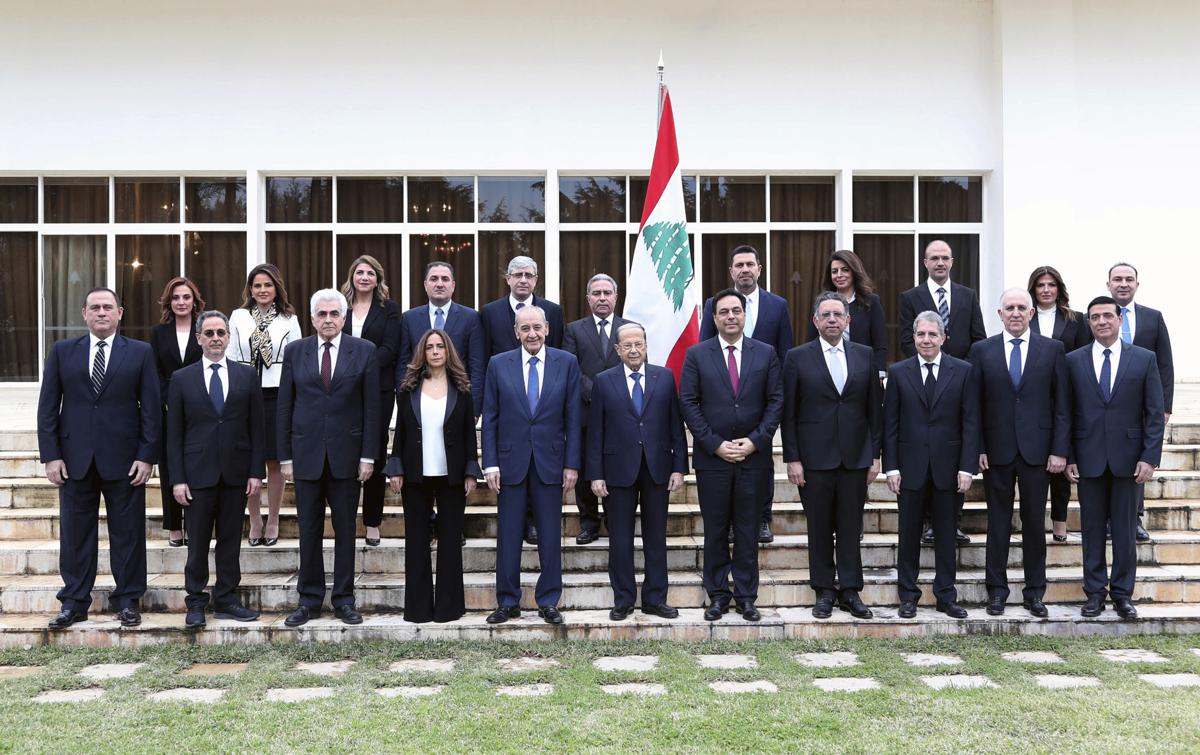 Lebanon’s Nidaa al-Watan daily reported on Thursday that he US administration “will not” provide any kind of assistance for Lebanon’s new government.

According to the daily the US considers PM Hassan Diab’s cabinet an “extension” of Hezbollah’s authority,

The daily quoted its sources in Washington, DC as saying

“US President Donald Trump is determined to activate all channels of confrontation with Iran along its spheres of influence in the region including Lebanon’s “Hezbollah-led” government.”

The US will reportedly deal with Lebanon as part of this confrontation, “now that it has officially fallen into the grip of Hezbollah.”

In addition an Arab source told Nidaa al-Watan that Arab countries are “reluctant” to provide Lebanon with financial assistance because its new government is linked to the Hezbollah-led March 8 camp “disguised” in a government of technocrats.

Its source pointed out saying “it is certain that all Arab countries do not want Lebanon’s collapse, but at the same time do not want to support a government closely linked to Hezbollah.”

This could spell trouble for Lebanon at a time when its economy is collapsing. The only country that supports Hezbollah is Iran whose economy is in deep trouble because of the US sanctions.