FM Hitti: No one can impose naturalization on Lebanon 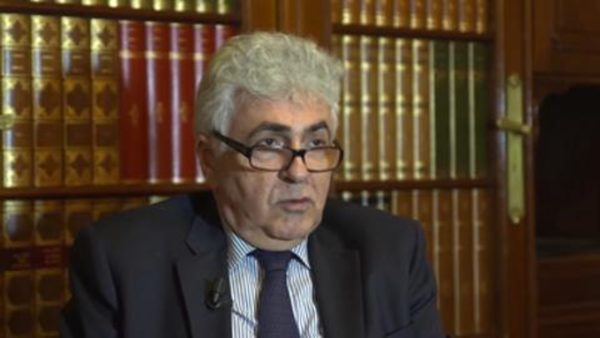 His comments comes a day after U.S. President Donald Trump unveiled his long-awaited Mideast peace plan, which does not entail the return of Palestinian refugees to their homeland.

“The Arab Peace Initiative, which was unanimously endorsed at the Beirut Arab Summit in March 2002, represents a comprehensive and just approach to achieve permanent peace in the region,” Hitti said during a TV interview.

“No one can impose on us the naturalization of anyone,” the minister stressed

Noting that he would stress commitment to the resolutions of the 2002 Arab Summit during the upcoming emergency Arab League meeting which will be held in Cairo, Hitti said no side has asked Lebanon to “agree to any issue in return for aid.”

“The issue is not a real estate deal, we are talking about a people’s national identity,” the minister added