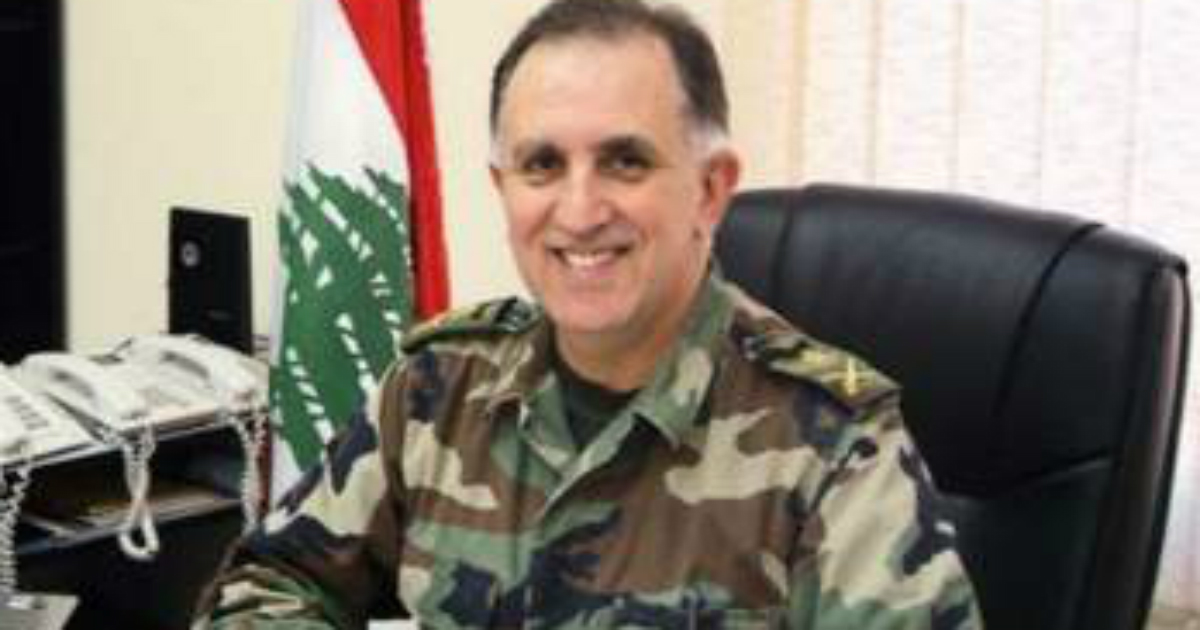 Many negative reports circulated on social media about Fahmi , a retired brigadier general in the Lebanese army and head of the Lebanese Center for Mines. Some reports claim Fahmi’s appointment signals the return of Jamil al-Sayyid and the security system that existed during the Syrian occupation of Lebanon . Other reports claim that by appointing Fahmi , PM Hassan Diab will be handing over the Interior ministry on a silver platter to Hezbollah .