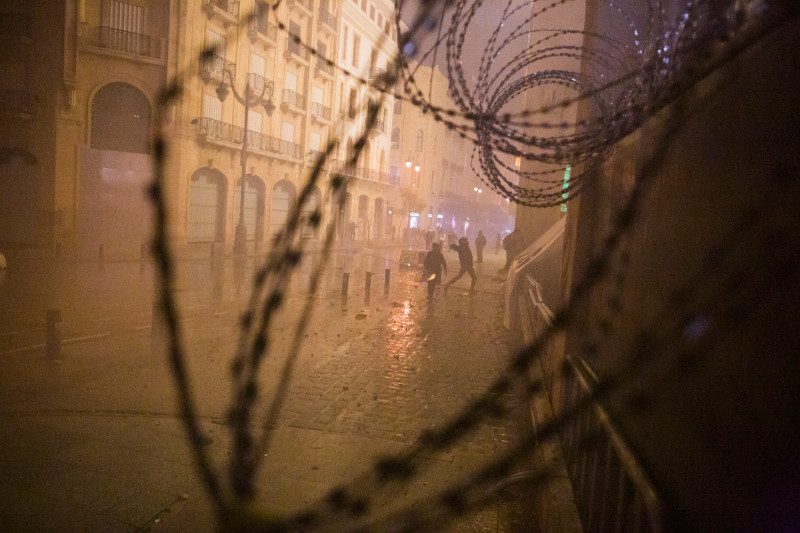 BEIRUT, – A push by Lebanon to rein in a thriving parallel market for dollars and halt the slide of its slumping pound hit a snag on Wednesday when currency dealers largely refused to sell at a new, lower price agreed with the central bank.

Lebanon is in the throes of a deep economic crisis that has prompted banks fearing capital flight to put stiff controls on dollars, forcing everyone from major importers to average Lebanese to turn to exchange bureaus to meet their needs.

Since mass protests against the country’s elite erupted in October, the dollar price on this parallel market has soared, hitting as high as 2,500 pounds to the dollar versus an official rate of 1,507.5 in place since 1997, hiking prices.

Lebanon is hoping a new government formed on Tuesday will restore confidence to secure urgently needed foreign funds and stabilise its currency and banks.

Looking to stem the currency’s fall, Lebanon’s union of exchange dealers said shortly before the cabinet was announced that it agreed with the central bank to set a maximum buying price of 2,000 Lebanese pounds to the dollar.

It said violators would be subject to unspecified “legal and administrative” penalties.

On Wednesday, dollars once easily attained at Beirut’s buzzing exchanges were elusive, potentially posing a new challenge for Lebanese hit by the worst financial strains since a 1975-1990 civil war.

Other dealers said the price control would force the market underground, pushing transactions outside exchange bureaus.

While two bureaus in Beirut’s Hamra district were selling small quantities of dollars to customers at rates of 2,050 and 2,075, while buying at 2,000, five others were turning customers away with a terse: “No dollars today.”

Some dealers said the snap decision to impose a price ceiling meant the dollars they purchased a day earlier at a higher rate of 2,170-2,180 pounds would leave them with losses.

“No one is selling today because we are trying to gather dollars at 2,000 to sell them,” said one dealer. “The price has to come down before we can sell at around 2,000,” he said.

New finance minister Ghazi Wazni threw cold water on hopes the pound could return to pre-crisis levels, telling local broadcaster LBC “it is impossible for the dollar to return to what it was before” on the parallel market.

Central bank governor Riad Salameh has insisted import-dependent Lebanon will stick by the peg, citing the need to keep in check the price of staple goods like fuel.