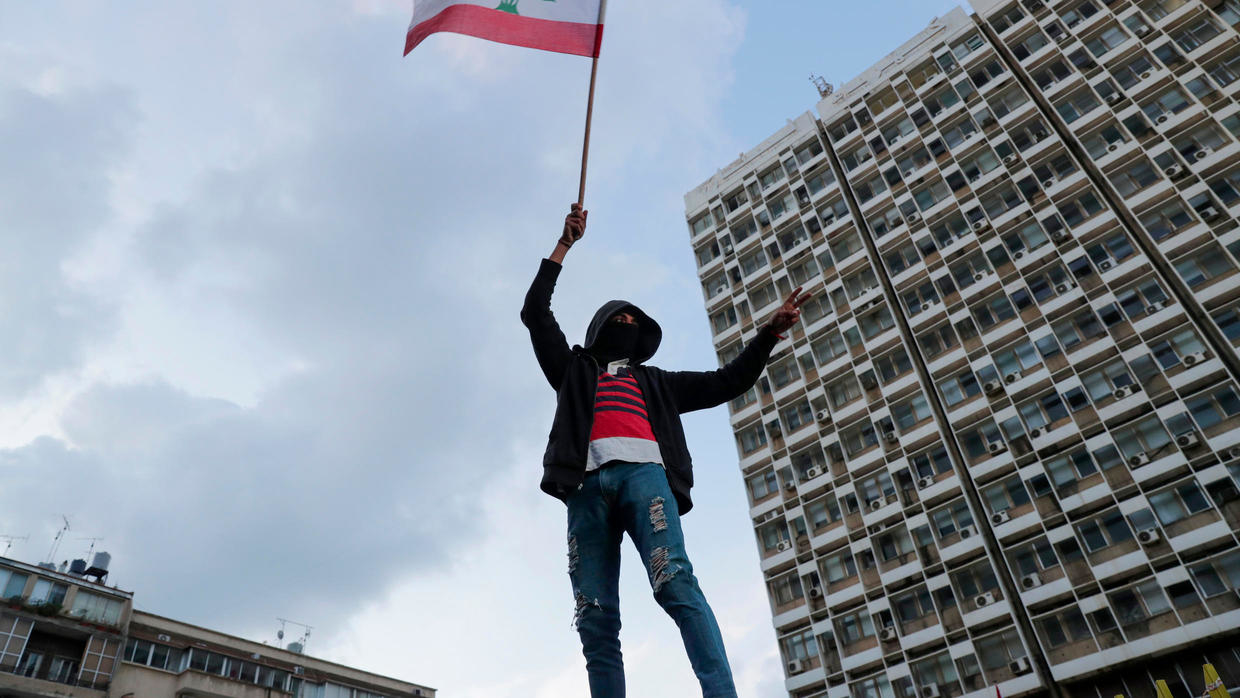 Lebanon regained its voting rights at the United Nations after paying outstanding dues it owed the international body, a UN spokesman said Monday.

“Lebanon has just made a payment. With this payment Lebanon’s voting rights have been fully restored,” said Stephane Dujarric, spokesman for UN Secretary General Antonio Guterres.

In a letter sent last week to the president of the UN General Assembly, Guterres said Lebanon had to pay $459,008 to regain its voting rights.

“Lebanon paid its dues that were delayed (a) few days because of the current situation in Lebanon,” Amal Mudallali, the country’s ambassador to the UN, wrote on Twitter Monday.

“Lebanon is not under article 19 anymore,” she added, referring to a UN provision that allows the body to strip a member state of voting privileges if they have fallen behind on financial contributions.

The UN on Friday said that crisis-hit Lebanon was among seven countries which would lose the right to vote in the General Assembly because of a failure to pay dues.

The UN’s operating budget is about $3 billion annually, with a separate peacekeeping budget of about $6 billion. Facing serious cashflow problems, the UN adopted various savings measures at the end of 2019.

The temporary loss of voting rights sparked a social media outcry in Lebanon, with many blaming the government.

Lebanon’s foreign ministry said on Friday it “regretted” the suspension, promising to resolve the issue “as soon as possible”.

The small Mediterranean nation is facing its worst economic crisis since the 1975-1990 civil war.

“We fully recognize that the recent events in Lebanon have challenged the banking system,” Dujarric said.

The World Bank says that Lebanon is in recession, and has warned that the proportion of people living in poverty could increase from a third to half the population.

The economic downturn coincides with an anti-government protest movement that has been active since October 17.

Protesters are demanding the removal of a political class they deem incompetent and corrupt.