SEAL who shot bin Laden mocks Iran: ‘Killed more people in the funeral stampede than in the missile attack’ 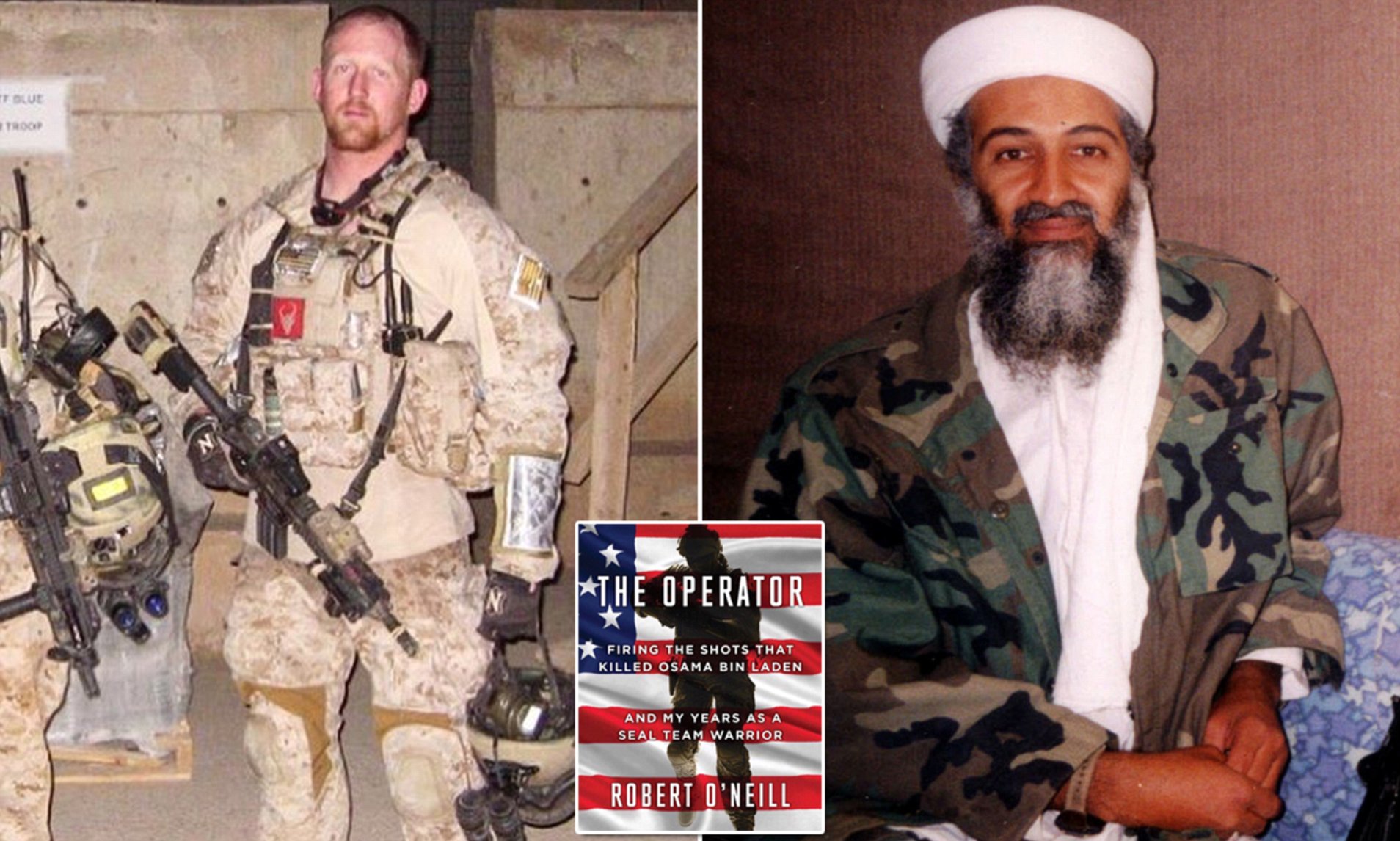 Robert O’Neill, the Navy SEAL who claims to have killed Osama bin Laden, made fun of the Iran regime for not killing any U.S. troops during its missile strike on American military sites.

Iran killed more people in their funeral stampede than in the missile attack.

The burial of Iranian general Qassem Soleimani was delayed after dozens of Iranians were killed in a funeral stampede. The stampede also injured another 200 people.

Soleimani was killed by a U.S. airstrike last week in response to an Iranian-backed militia storming the U.S. Embassy in Iraq. Iran’s latest missile attack was meant as revenge for the killing of its top general.

O’Neill responded last night to Iranian airstrikes by suggesting the United States shouldpotentially drop a nuclear bomb on Iran. “Wanna know what Tehran and Hiroshima have in common?” he said. “Nothing yet.”