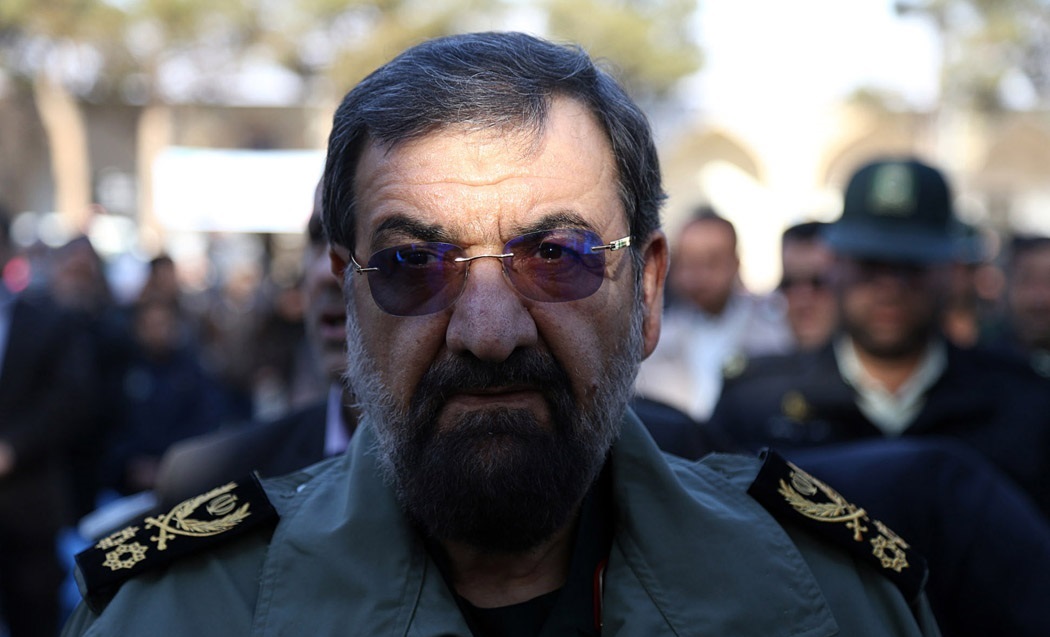 A former leader of Iran’s Revolutionary Guard said the Israeli cities of Tel Aviv and Haifa can be targeted to avenge a general killed by a U.S. drone strike in Baghdad.

Mohsen Rezaee made the comment Sunday in Tehran at a ceremony in honor of the slain leader Qassem Soleimani.

He has previously alleged Israel somehow leaked information about Soleimani’s whereabouts to U.S. forces, who killed him Friday in a drone strike.

Israel and Iran are longtime foes who have seen tensions escalate in recent years over Iran’s nuclear weapons program.