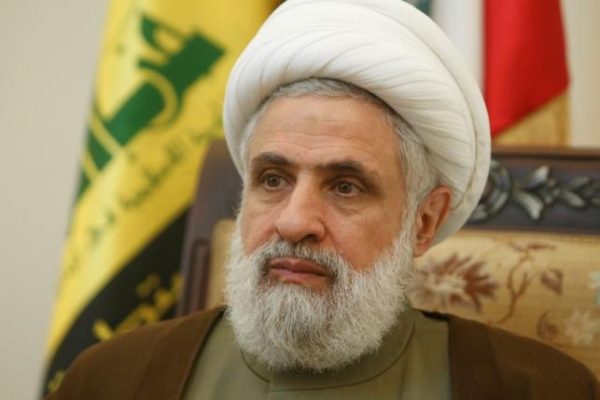 According to Sky News, Naim Qassem also died in the U.S. airstrikes that killed Iranian Major General and Commander of the Quds Force Qasem Soleimani early Friday  . Qassem is the deputy secretary-general of Hezbollah and is considered second in command of the group.

The news comes as tensions between the United States and Iran erupted on New Years Day after Iran-backed militia attempted to raid the U.S. Embassy in Iraq.

Some reports indicated that Qassem Soleimani was killed after his plane that was coming from Lebanon or Syria landed at the Baghdad airport .

Soleimani is a frequent visiter to Lebanon . Lebanon’s Hezbollah is a part of the Quds Force and its leader Hassan Nasrallah reported to Soleimani .