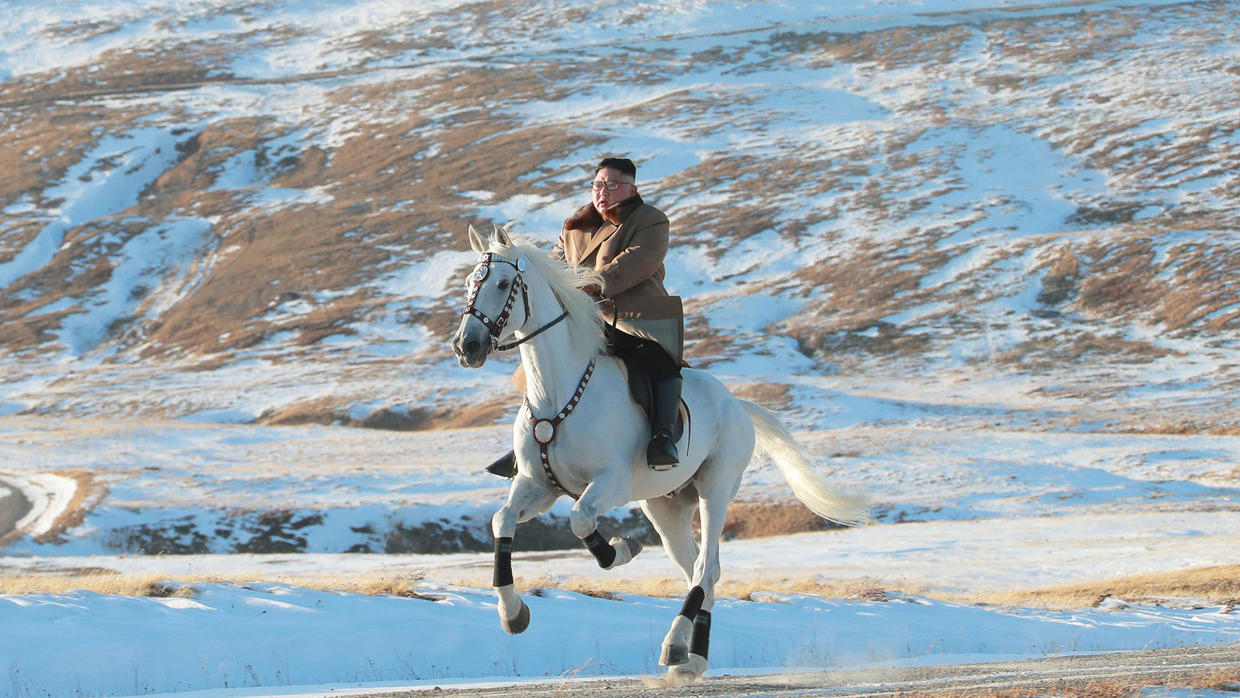 The plenary session, which opened on Saturday, follows widespread speculation that Pyongyang is preparing to test an intercontinental ballistic missile — as a threatened “Christmas gift” for Washington.

The ruling Workers’ Party of Korea will also “discuss important matters arising… in the building of the state and national defence”, KCNA added.

Talks on denuclearising the Korean peninsula have been largely deadlocked since the second summit between Kim and US President Donald Trump collapsed in Hanoi at the start of this year.

The opening of the plenary comes a week after Kim held a meeting of top defence officials and discussed boosting military capabilities.

Pyongyang has carried out a series of static tests at its Sohae rocket facility this month, after a number of weapons launches in recent weeks — some of them described as ballistic missiles by Japan and others.

North Korea is banned from carrying out such tests under UN sanctions.

“We’ll find out what the surprise is and we’ll deal with it very successfully,” Trump said when asked about the North Korean deadline.

“Everybody’s got surprises for me, but let’s see what happens. I handle them as they come along.”