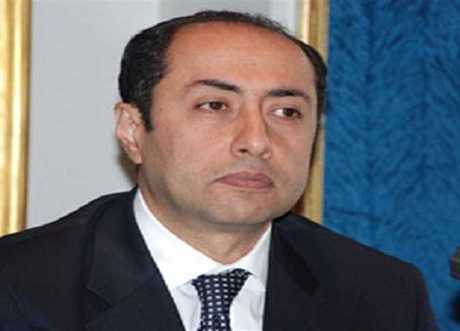 The Arab League expressed its willingness to help Lebanon solve its political stalemate, after weeks of mass protests and amid the country´s worst financial crisis in decades.

“The Arab League is ready to support Lebanon at this delicate stage, and ready to provide any help needed to overcome the crisis,” Zaki said in remarks he made to reporters after meeting Aoun, relaying a message from Arab League chief Ahmed Abul Gheit.

Protesters have resorted to road closures and other tactics in an effort to pressure politicians into responding to their demands for a new government.

Aoun has not set a date for binding consultations with heads of parliamentary blocs to name a new premier.