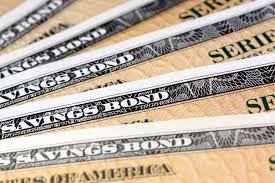 Lebanon’s dollar bonds rallied on Thursday, after the parliament’s speaker called a session next week to resolve pressing legislation and U.S. President Donald Trump said Washington was ready to work with a new Lebanese government.

Several Lebanese issues made their biggest daily gains since early-November The 2032 and 2030 issues both rose by 1.4 cents to 44 cents in the dollar, according to Tradeweb data.

The market also benefited after Trump told Lebanese President Michael Aoun in a cable the United States would work with a new Lebanese government that responds to the needs of its people .