Lebanon’s Safadi withdraws candidacy to be next prime minister 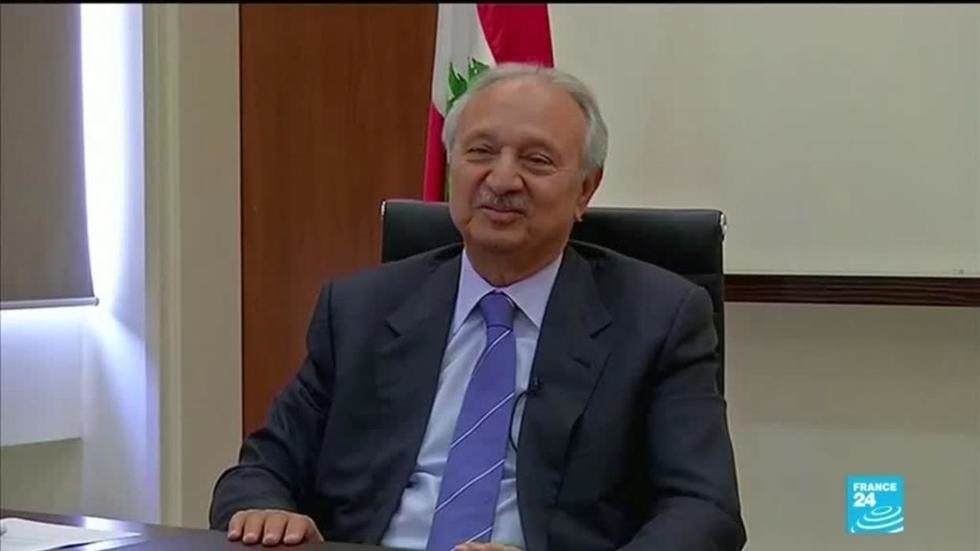 Former Lebanese finance minister Mohammad Safadi withdrew his candidacy to be the next prime minister on Saturday, saying that he saw that it would have been difficult to form a “harmonious” cabinet supported by all parties.

Safadi, in a statement from his office, said he hoped outgoing prime minister Saad Hariri would be designated again for the post. Hariri quit on Oct. 29 in the face of unprecedented anti-government protests.

Safadi had emerged as a candidate on Thursday when political sources and Lebanese media said three major parties had agreed to support him for the position.

Lebanon has been roiled by a month of nationwide protests against a ruling elite that is widely accused of overseeing rampant state corruption and steering Lebanon into its worst economic crisis since the 1975-90 war.