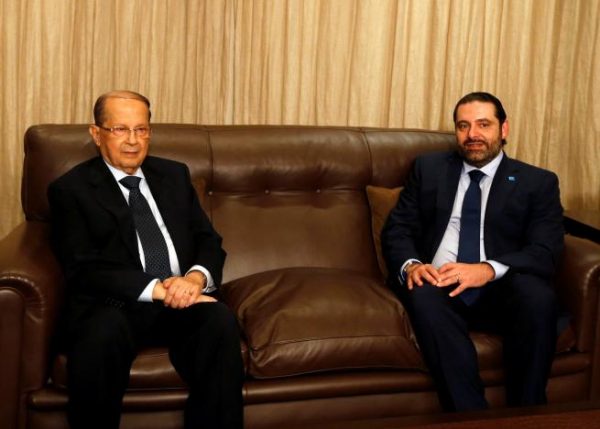 President Michel Aoun  has accepted PM Saad al-Hariri’s resignation as prime minister and requested him  to continue in a caretaker capacity until the formation of a new government, the Directorate-General of the Presidency said on Wednesday.

Hariri  submitted his resignation on Tuesday, declaring he had hit a “dead end” in trying to resolve the country’s crisis amid an unprecedented wave of protests against Lebanon’s ruling elite.

The three-time prime minister has led a national unity government, which included some of his political adversaries, for less than two years. In recent months, the country saw rapid economic deterioration, ballooning debt and rising prices.