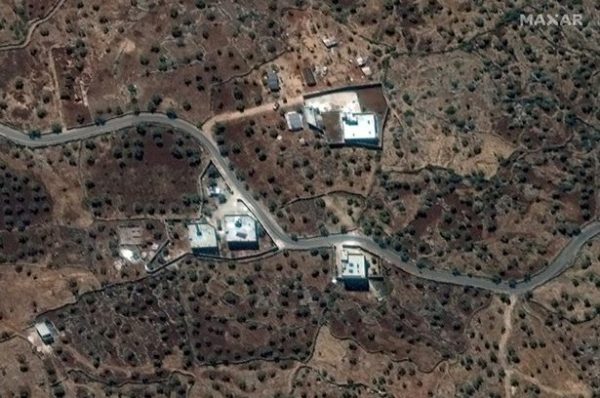 Russia has attempted to cast doubts on Donald’s Trump’s claim that ISIS leader Abu Bakr al-Baghdadi died after being hunted through his compound in Syria by US special forces last night.

The US President announced on Twitter today that the caliphate leader died “whimpering and screaming” in a tunnel after detonating his suicide vest, which reportedly also killed three of his children.

However, Russian Major General Igor Konashenkov claimed there has been no airstrikes from the US or coalition forces in the Syrian city of Idlib — where the mission was said to have taken place — state-run RIA Novosti news agency reported.

The Russian Ministry of Defence also claimed there had been “contradictory details” about the mission from other countries.

In a statement, it said: “The increase in the number of direct participants and countries allegedly taking part in this operation, each with completely contradictory details, raises legitimate questions and doubts about its reality and all the more in success.”

“The Defence Ministry said it all,” he said.

At a White House press conference, Trump said Baghdadi was a “brutal killer who caused so much hardship and death”.

Trump added that Baghdadi “died like a dog, like a coward, the world is now a much safer place.”

He said the terror leader’s body was “mutilated” by the blast but a DNA test had positively identified him.

According to Trump, 11 of Al-Baghdadi’s other children are understood to have survived the attack and were safe.

Al-Baghdadi first became active following the 2003 invasion of Iraq and was later held in US detention centres Abu Ghraib and Camp Bucca along with other jihadi leaders.

He then joined Al-Qaeda in Iraq before branching off to create ISIS.