Trump “doesn’t have a grasp” on what it means to be American, Springsteen says 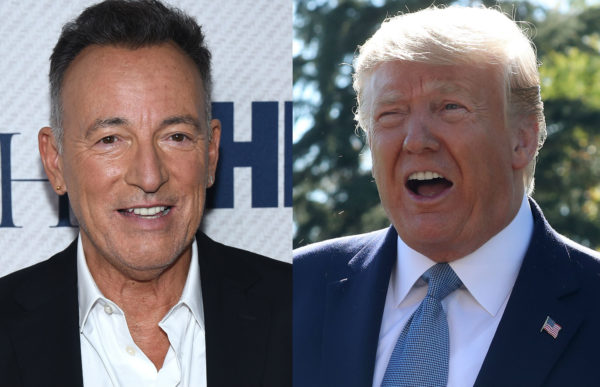 Bruce Springsteen says Donald Trump has no “grasp” of “what it means to be an American” in emotive new interview
Share: 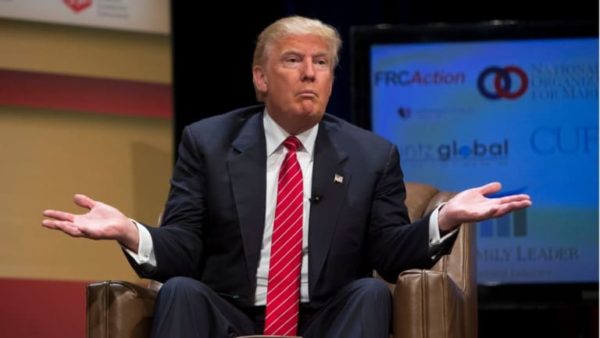 Legendary singer and songwriter Bruce Springsteen says Americans are living in “a frightening time” because of the country’s leadership. In an interview with “CBS This Morning” co-host Gayle King, Springsteen responded to President Trump’s comments at a Minneapolis rally earlier this month on how he “didn’t need little Bruce Springsteen” and other celebrities like Beyoncé and Jay Z, who supported Hillary Clinton in the 2016 election.

King asked, “So he’s going back to 2016. And this is now 2019. You surprised that he’s trash-talking you after all this time?” Springsteen laughed.

“Not really. Anything’s possible,” he said.

“I know. I mean, a lot of people are very concerned about the direction of the country,” King said.

“It’s just frightening, you know? We’re living in a frightening time,” Springsteen replied. “The stewardship of the nation is — has been thrown away to somebody who doesn’t have a clue as to what that means … And unfortunately, we have somebody who I feel doesn’t have a grasp of the deep meaning of what it means to be an American.”

Springsteen is out with a new film, “Western Stars,” which hits theaters nationwide this weekend. It features his first collection of new music since 2012.