Iran puts its energy sector on ‘full alert’ for attacks 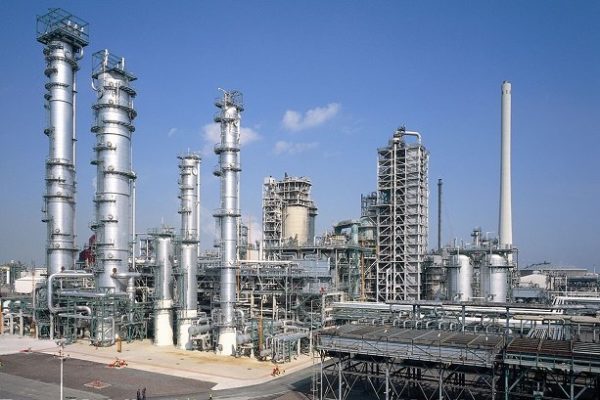 The refinery was largely destroyed in September 1980 by Iraq during the initial stages of the Iraqi invasion of Iran’s Khuzestan province, triggering the Iran–Iraq War.[citation needed] It had a capacity of 635,000 b/d in 1980 and formed a refinery complex with important petrochemical plants. Its capacity has been increased steadily since the war ended in 1988 and is now listed as 429,000 barrels per day (68,200 m3/d) of crude oil.[3] In December 2017, Sinopec signed a $1 billion deal to expand the Abadan refinery.
Share: 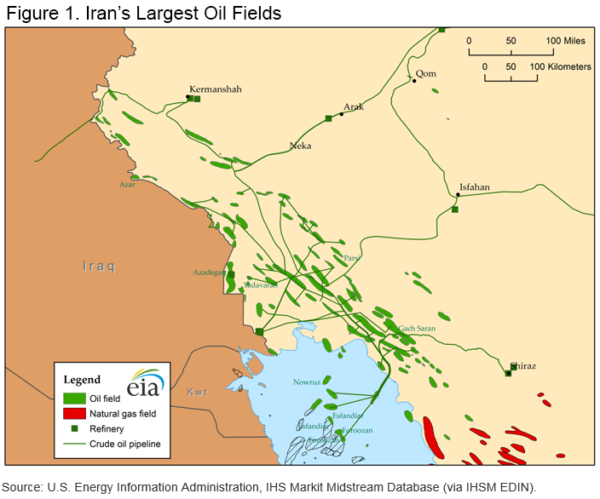 The Iranian oil minister on Sunday ordered his country’s energy sector to be on high alert to the threat of “physical and cyber” attacks.

Bijan Namdar Zanganeh said “it is necessary for all companies and installations of the oil industry to be on full alert against physical and cyber threats,” in a statement published on the oil ministry’s Shana website.

Zanganeh said precautions were needed due to American sanctions and the “full-scale economic war” that the Islamic Republic accuses the United States of waging against it.

Tehran denied any link to the strikes, which were claimed by Houthi rebels in Yemen. Iran supports the Shiite rebels against a Saudi-led coalition that has been fighting the Houthis since 2015.

Following the attacks, US President Donald Trump said he was preparing a response. Several days later he endorsed military restraint, signaling his preference for intensifying a “maximum pressure” campaign through economic sanctions.

Iran denied press reports on September 21 that its oil installations were disrupted by a cyber attack.