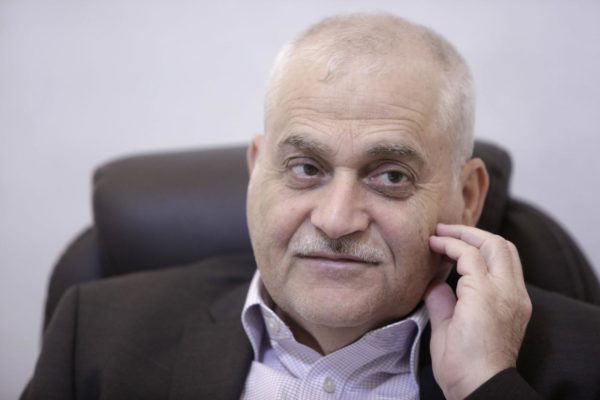 Washington refused to grant a travel visa to Lebanon’s Health Minister Jamil Jabak, the representative of Hezbollah in the government, ahead of a scheduled visit to New York to attend the United Nations General Assembly as part of the official delegation accompanying President Michel Aoun.

The Markaziya news agency reported on Thursday that Jabak presented a request at the US Embassy in Beirut to renew an expired travel visa.

However, his demand was rejected because he belonged to the ministers named by Hezbollah in the current government, which is headed by Prime Minister Saad Hariri.

The US denial of granting the minister a visa entry comes at a time when Washington tightened its economic sanctions on individuals and entities directly or indirectly involved with Hezbollah.

While Hariri was forming his government early this year, Washington had expressed dissatisfaction with the assignment of a Hezbollah-linked figure at the Health Ministry.

Last May, Jamil Jabak told the Associated Press that although he was not a member of the Shiite party, he was picked to the post because Hezbollah had trust in him. The minister said he was working for all the Lebanese.

“People’s trust in you is what erases” concerns, said Jabak, a physician who spoke at his private clinic in Beirut’s southern suburbs. He has maintained his practice since taking on the Health Ministry job.

In July, the US imposed sanctions on two Hezbollah deputies in the Lebanese Parliament, MPs Amin Sherri and Muhammad Raad, members of the Loyalty to Resistance Bloc, and a security official with Shiite party, Wafiq Safa, a top Hezbollah official close to Nasrallah.