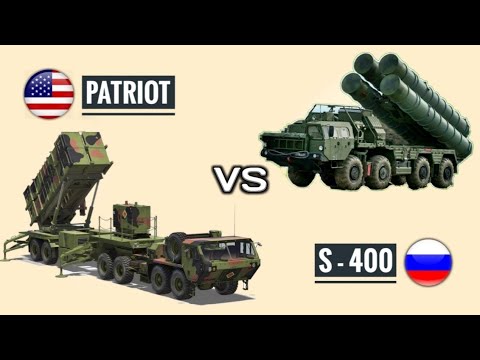 Last weekend’s drone and cruise missile attack against Saudi Arabian oil infrastructure managed to slip through a strong defensive net, much of it sold to the kingdom by the U.S.

As the Saudis and Americans analyze how the Yemeni Houthis—or perhaps their Iranian backers—were able to get through the defenses, Russia is taking the opportunity to mock its U.S. rival by suggesting that America’s weaponry has fallen behind its own.

Saudi Arabia and several other regional allies use U.S.-made Patriot missile systems to protect their skies from foreign aircraft and missiles.

Saudi Arabia has been under regular ballistic missile attack from Houthi forces since it entered Yemen’s civil war in 2015. Though many of the missiles have been destroyed inflight, some have made it through to their targets, causing damage and casualties.

The Houthis have also used drones to attack the radar arrays of the Patriot batteries, disabling parts of the net and allowing subsequent attacks to go unchallenged.

Zakharova told the reporters that Russian officials “still remember the fantastic U.S. missiles that failed to hit a target more than a year ago,” referring to the Patriots. “Now the brilliant U.S. air defense systems could not repel an attack,” she added.

“These are all links in a chain. This self-exposure is happening in a specific region in the context of what the U.S. is doing and can offer the modern world,” Zakharova claimed.

After the weekend’s attack, Russian President Vladimir Putin rubbed salt in the U.S. wound by offering to sell the Saudis Russian-made systems. “We are ready to help Saudi Arabia protect their people,” Putin said.

“They need to make clever decisions, as Iran did by buying our S-300, as [Turkish President Recep Tayyip] Erdogan did by deciding to buy the most advanced S-400 air defense systems. These kinds of systems are capable of defending any kind of infrastructure in Saudi Arabia from any kind of attack.”

Patriots are positioned in sensitive areas to provide so-called “point defense,” as opposed to covering large swathes of territory. It is not yet clear whether any batteries had been positioned to protect the oil facilities.