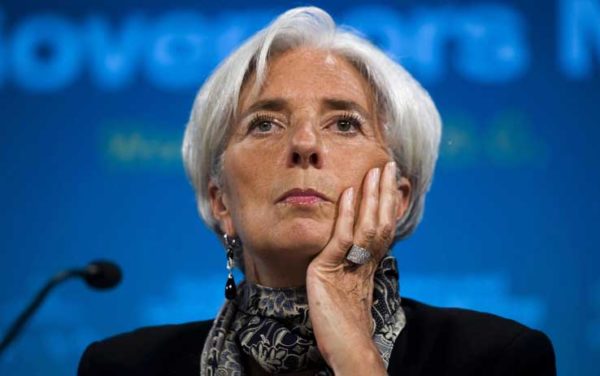 The International Monetary Fund plans to select a new leader to replace Christine Lagarde at the global crisis lender by October 4, the IMF board announced Friday.

That would mean a new managing director will be in place in time for the IMF annual meeting in mid-October.

Lagarde resigned her post effective September 12 as she awaits final word on her nomination to the presidency of the European Central Bank.

The IMF board confirmed a commitment to “an open, merit-based, and transparent process for the selection of the next Managing Director,” the institution is widely expected to continue the 75-year tradition of picking a European to lead the fund, while an American has always led the IMF’s sister institution, the World Bank.

Any of the fund’s 189 members can nominate a candidate from July 29 to September 6, after which the board will announce its shortlist of up to three names, the IMF said in a statement.

Lagarde immediately stepped away from the IMF leadership post she has held since 2011, sparking a wave of speculation about who would replace her.

Draghi’s name was bandied about as a replacement, but he said Thursday he is “not available” for the position. He also is too old to hold the post, according to IMF rules.

French Finance Minister Bruno Le Maire had said he would lead talks on finding a new candidate to succeed Lagarde.

The United States and Europe have the biggest voting blocs in the IMF, making it difficult for an outside candidate to upset the leadership tradition.