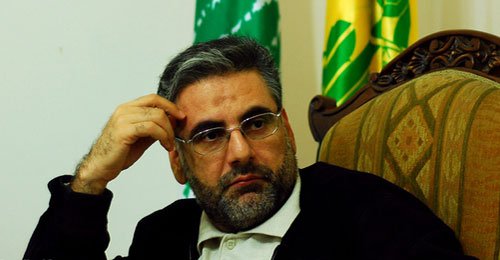 A leaked police report says a Lebanese lawmaker from the Hezbollah group and a dozen gunmen attempted to storm a police station in  Damour south of Beirut following a family dispute involving a high-speed car chase.