Haute Beirut: Lebanon Reinvents Itself As A Fashion Destination

“Live. Love. Lebanon.” This is a bold tourism motto for a visionary nation tucked into the most volatile corner of the Mediterranean. Lebanese sense of style has been forged by centuries of cultural exchanges between the Arab, Hellenic, Roman, Ottoman and Western civilizations. Now its designers engage in fashion diplomacy to reposition the country at the economic crossroads of the region. There is a particular affinity between the fashion world and Lebanon. Once dubbed the “Paris of the Middle East,” its capital city Beirut possesses a rich heritage of French influences in architecture, cuisine and lifestyle. The bustling Hamra Street with sidewalk cafés, boutiques and theaters is a vital social artery of the nation much like Champs Elysées. Lebanese fashion is experiencing a major moment on the world’s runways. Let’s take a look at its brightest stars. 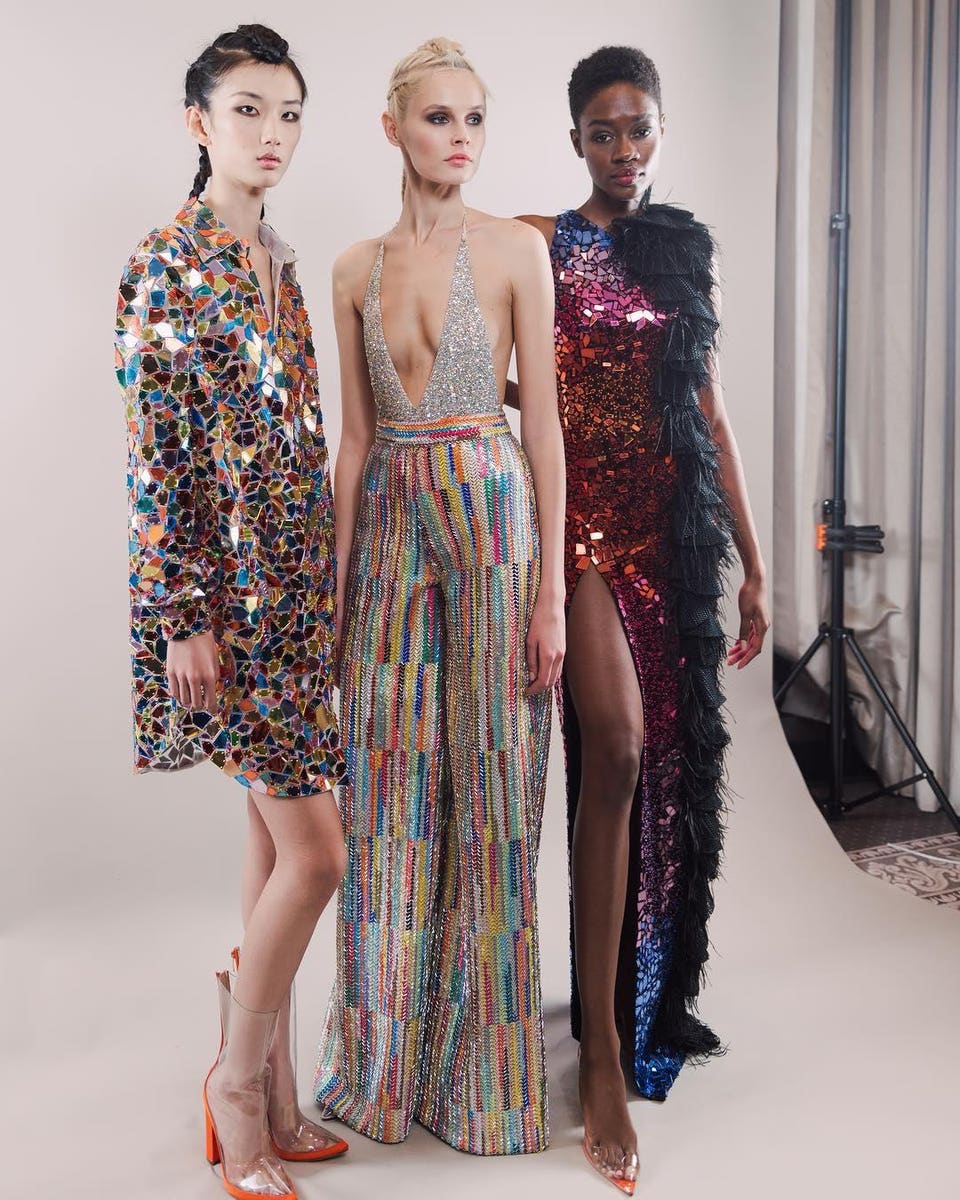 In Beirut, fashion is dominated by the Haute Couture ethos and aesthetics. The Middle Eastern sartorial convention is widely defined by elaborate beauty and extravagance of intricate details which translate into status: the ultimate form of luxury. This is why Lebanese designers feel at home at Paris Fashion Week. For example, Elie Saab and Zuhair Murad are revered veterans of the iconic catwalk. Last season, couturier Tony Ward, who had worked at Dior, Lanvin and Chloe, joined their ranks with a well-received collection for his eponymous label. Lebanese brand Rami Kadi, which counts Beyoncé and Jennifer Lopez as fans, rocks the elite nightlife scene with its glitzy creations. Another must-know name is Azzi & Osta whose femme-meets-futurism pieces have looked equally amazing on Cardi B and Queen Rania of Jordan. Most recently Sandra Oh wore them in promos for her historic Saturday Night Live appearance. 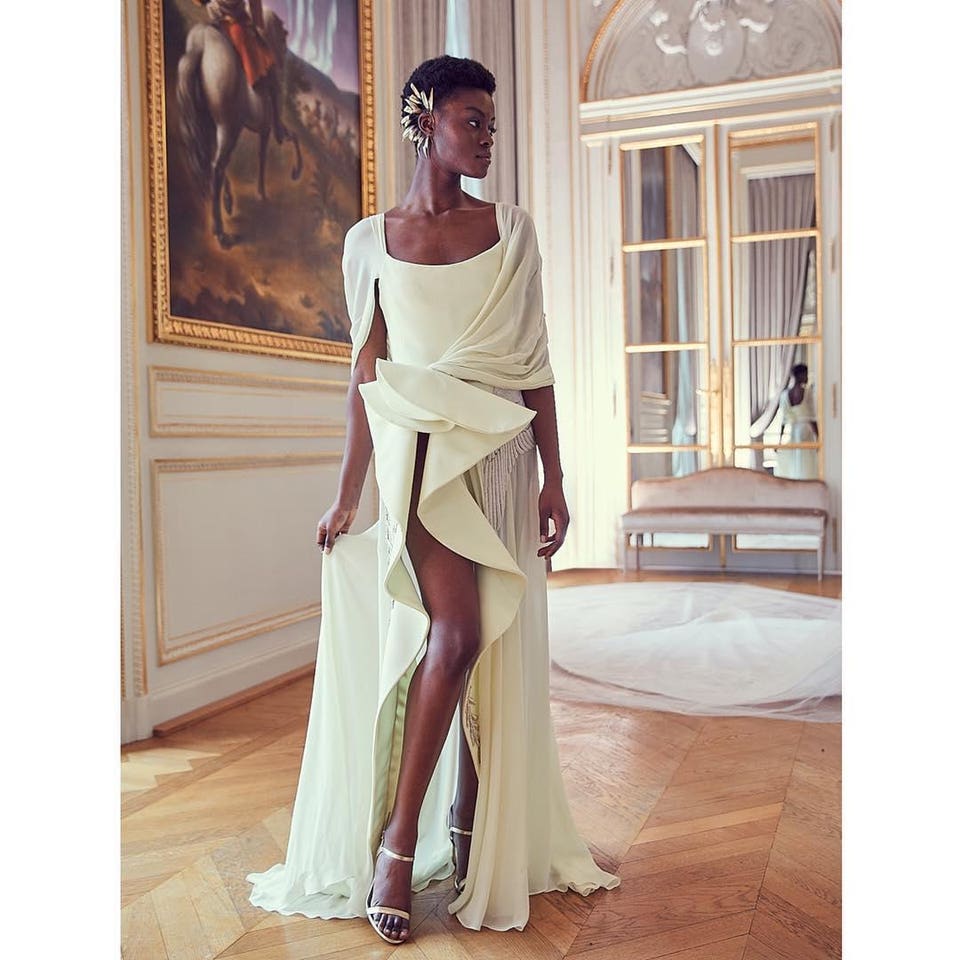 If Hollywood is another indicator of the It-ness factor, then Lebanese designers are hot, hot, hot! During the latest film awards season, Julia Roberts donned a custom one-shoulder Elie Saab gown for her appearance presenting the Oscar for Best Picture. Actresses Krysten Ritter and Angela Bassett stunned in Reem Acra gowns. Molly Sims dazzled in a sequined gown by Zuhair Murad, and Meagan Good shined in a lilac dress from Georges Chakra’s spring collection. 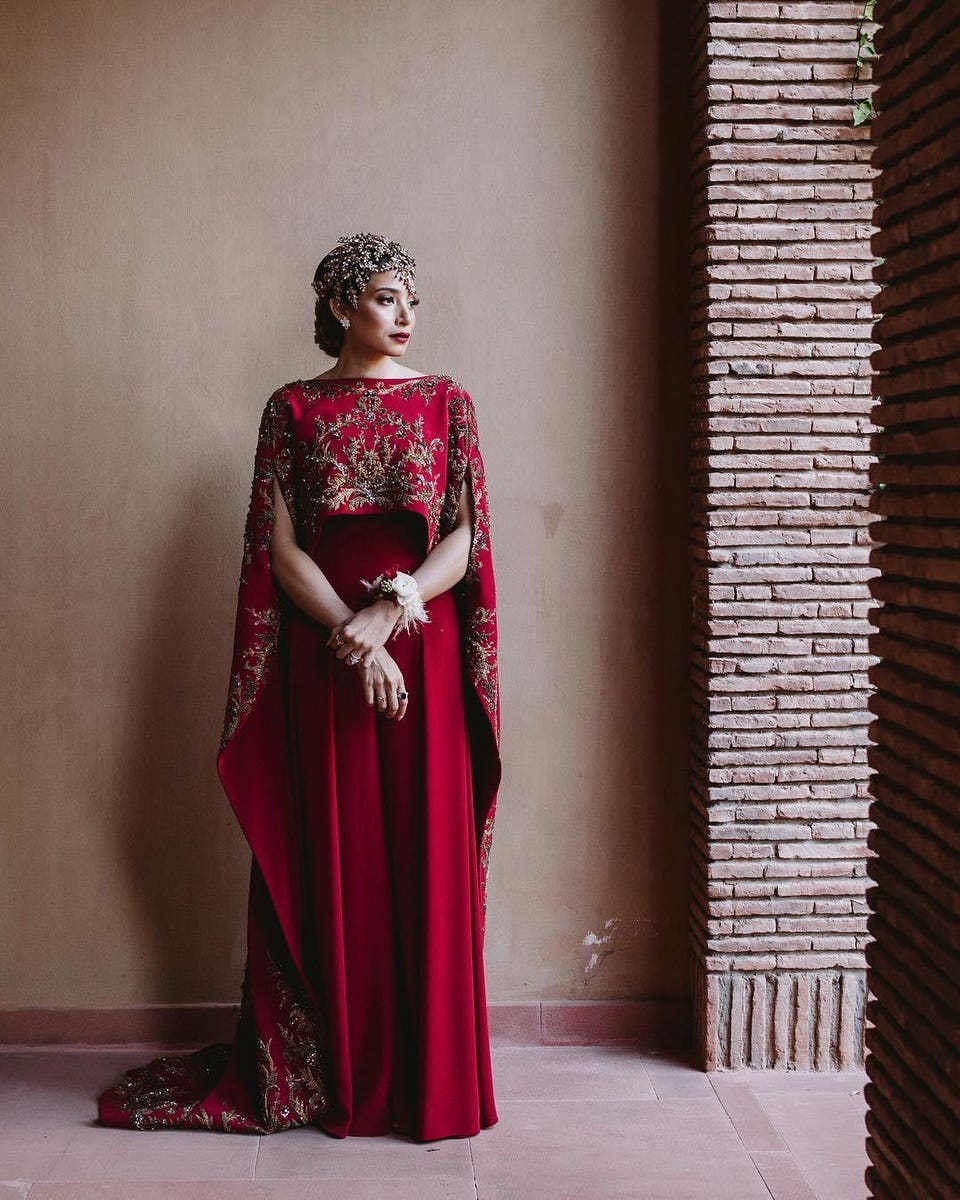 “Lebanese designers are known to be red carpet designers, but we also have a progressive scene with new designers in the Ready-To-Wear, breaking norms and creating something really different,” says womenswear designer Krikor Jabotian who has just won the inaugural $200,000 prize from Fashion Trust Arabia.

The prestigious honor confirms Lebanon’s potential as the style capital of the region. 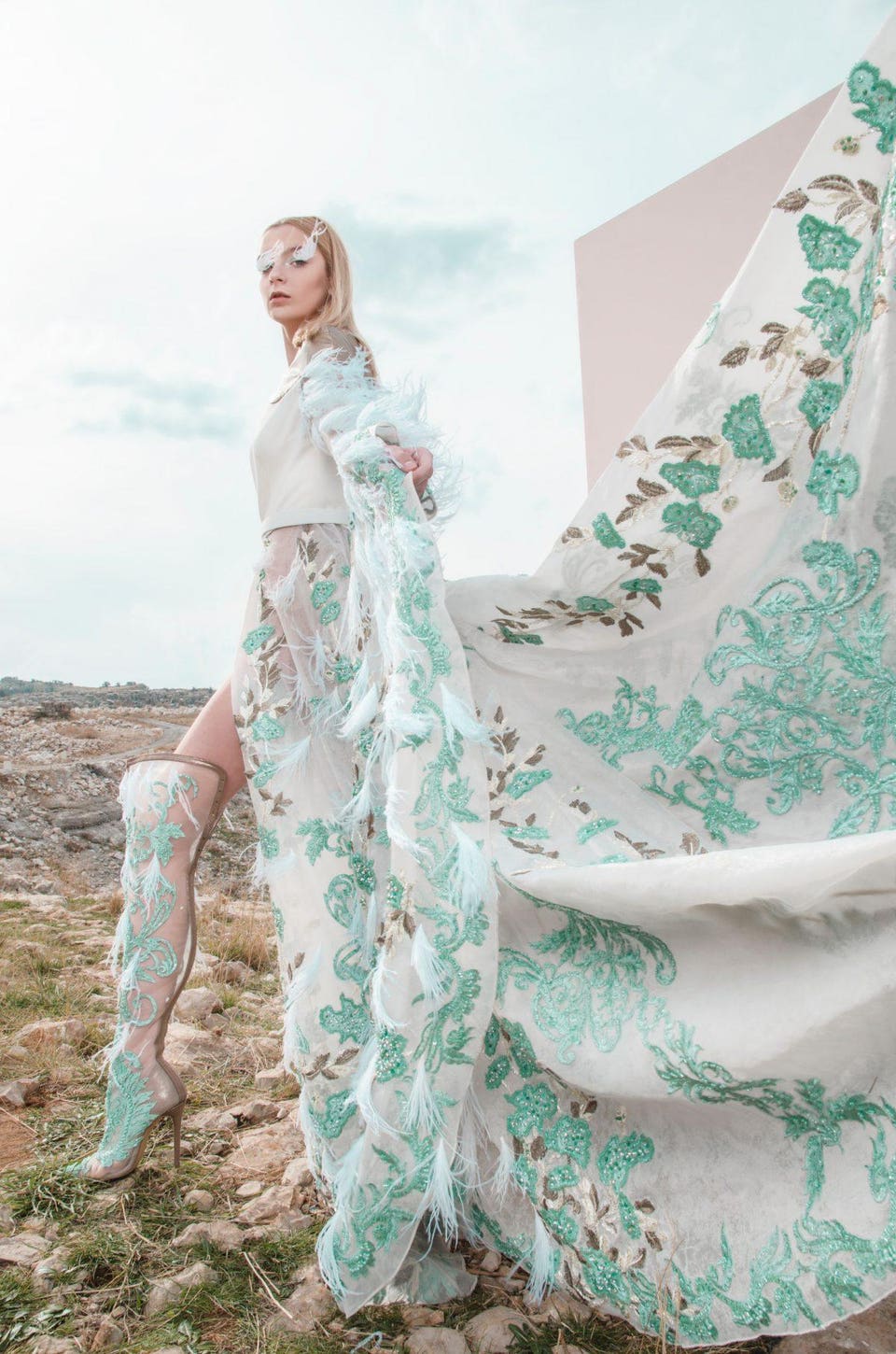 A garment by Tarek Sinno

As geopolitical tides keep turning, the local fashion scene adapts to accommodate growing interest in affordable streetstyle. The creative energy is palpable in Beirut, yet many local designers lament that the path to international consumers is fret with unique obstacles. Access to high-quality materials and secure manufacturing are prevalent issues. Neighboring wars take a major toll on funding and infrastructure, often turning away foreign capital.

“Government support could help the fashion industry on so many fronts,” says Jabotian. “One of the biggest challenges as a fashion designer in Lebanon is the constant political uneasiness that affects our day-to-day business. Political and economic stability alone would empower organizations to thrive on the most basic level, and job creation opportunities in the fashion industry would be massive.”

“Fashion design in Lebanon is on another level,” says Lana El Sahely, fashion writer and founder of L’Armoire De Lana blog with a third of a million Instagram followers. 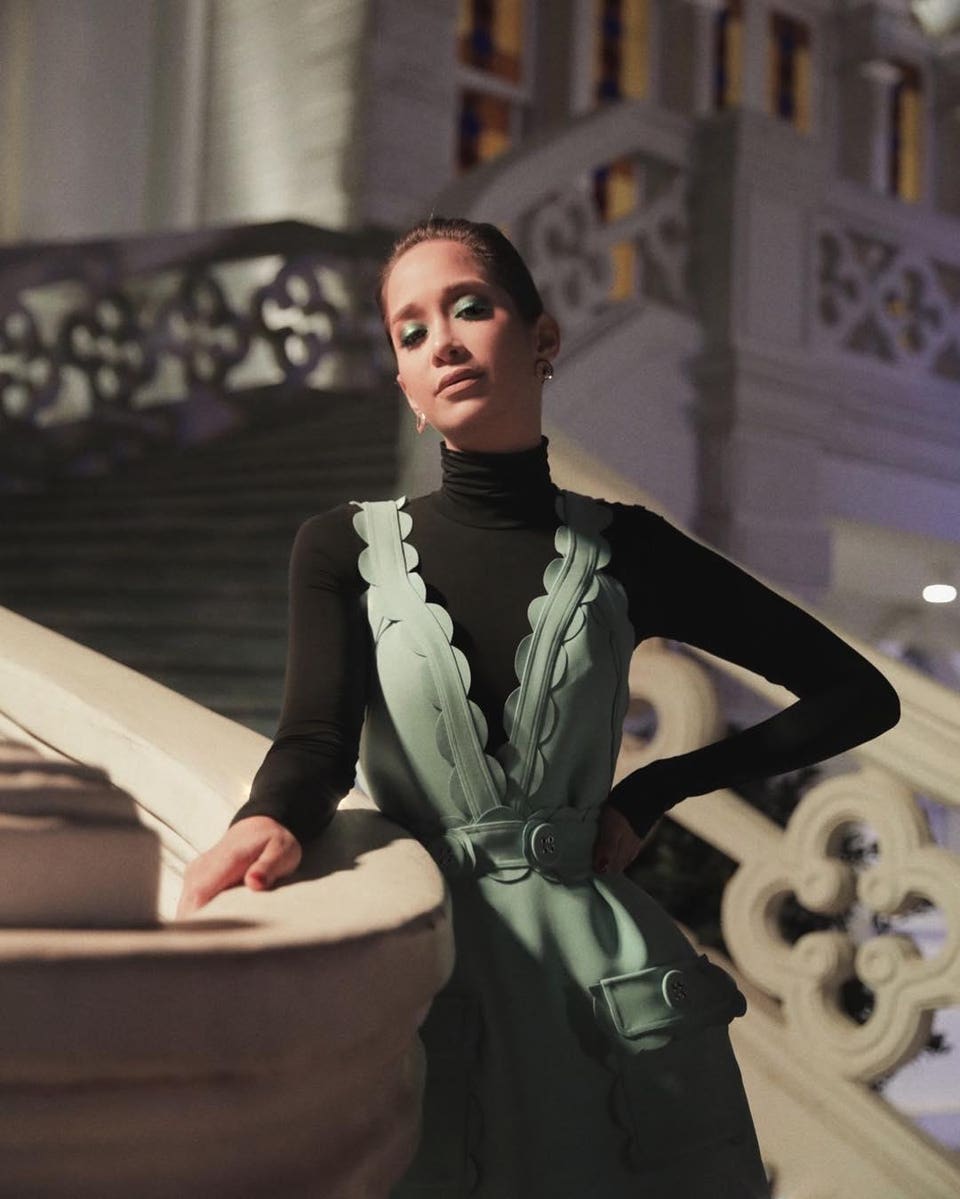 “Dubai is a platform for designers to grow economically, but I feel like Lebanon is truly the creative hub,”said Sahely.

However, at the moment, Beirut is missing a key feature of an emerging fashion market… “It’s a shame that Lebanese designers don’t come together to make a real fashion week in Beirut,” says Reem Kachmar, Lebanese bridalwear couturier.

Without an established platform, Lebanon struggles to keep its domestic talent from shifting focus elsewhere. Many flee abroad to jumpstart careers. A fashion week could be the solution to offer talent a change to prove itself and garner international media attention.

Beyond logistics, navigating the complex religious landscape of the region is an ever-present challenge.

“Forget about questions of taste. It’s improving with time, but obstacles like religion and tradition prevent us from being like other fashion capitals,” says couturier Jean Louis Sabaji. 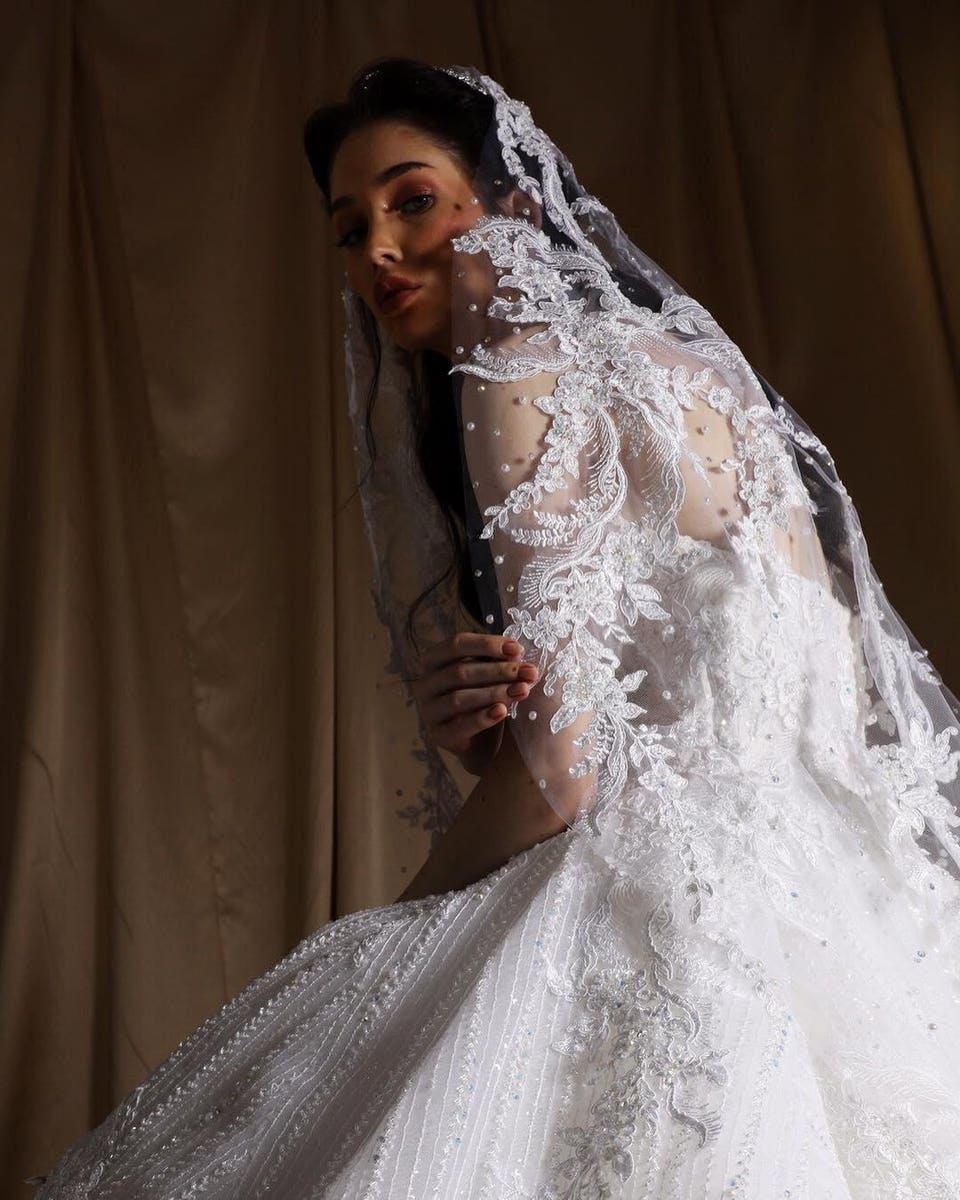 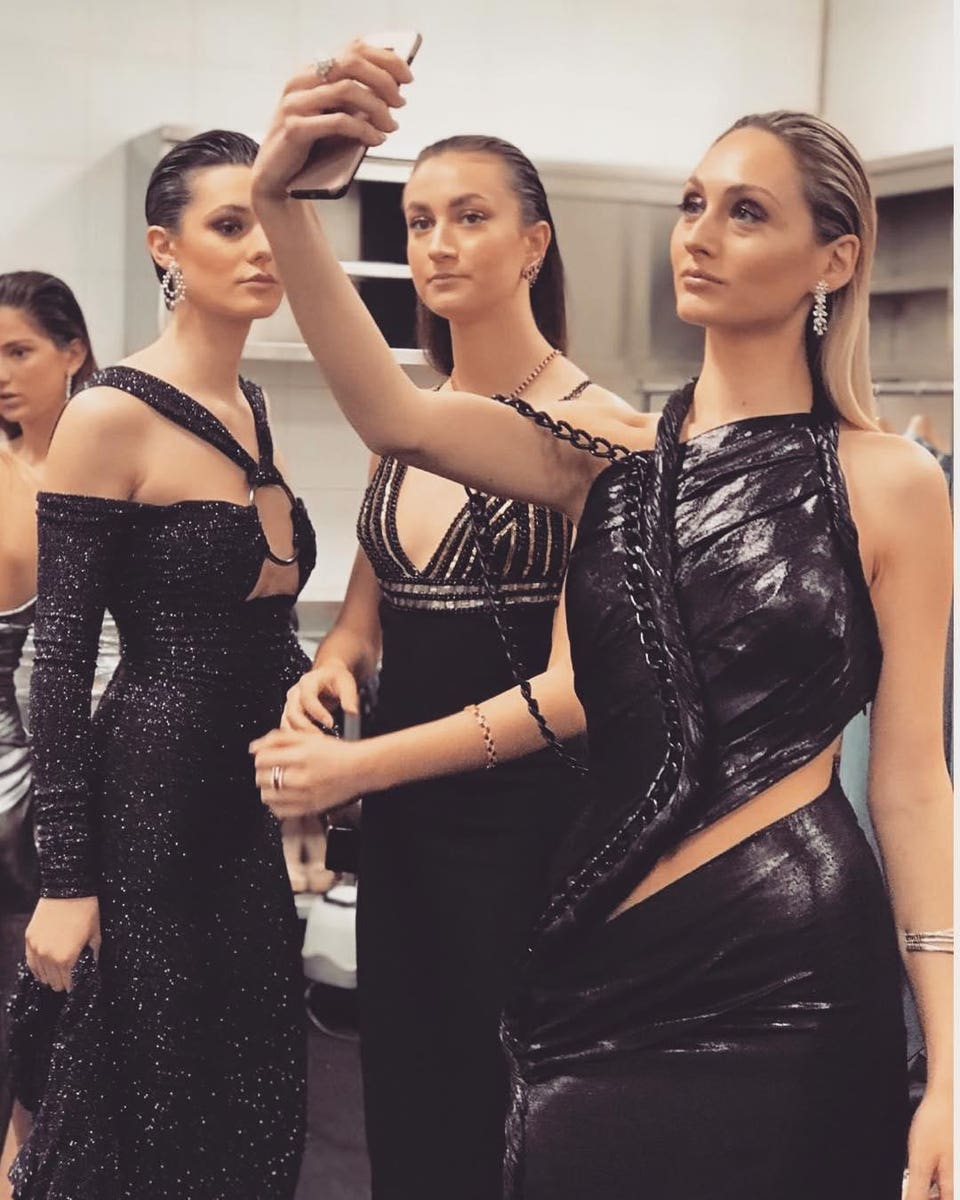 While some designers are reluctant to address ancient norms, others believe fashion could be the key to starting a different type of dialogue on the age-old issues. “Fashion is something that is truly shared,” says Reem Kachmar. “Women and men all over the world fantasize about it. It’s an international language that people love. It has the power to bring cultures together!”

A good sign for the future is the growing prevalence of fashion education in the country. The young aspiring designers have more choices and chances to learn from diverse global faculty and stay on top of latest trends. ESMOD Beirut, the pillar of Lebanese fashion industry, is adding new courses to keep up with the times. The Lebanese American University offers its own competitive BA in Fashion Design. The international success of local designers brings awareness to this fashion haven. A local proverb claims a person with one plan gets it done while a person with two plans gets confused. The common goal of the Lebanese design community and its diaspora is clear: put Beirut firmly on the world’s fashion map. 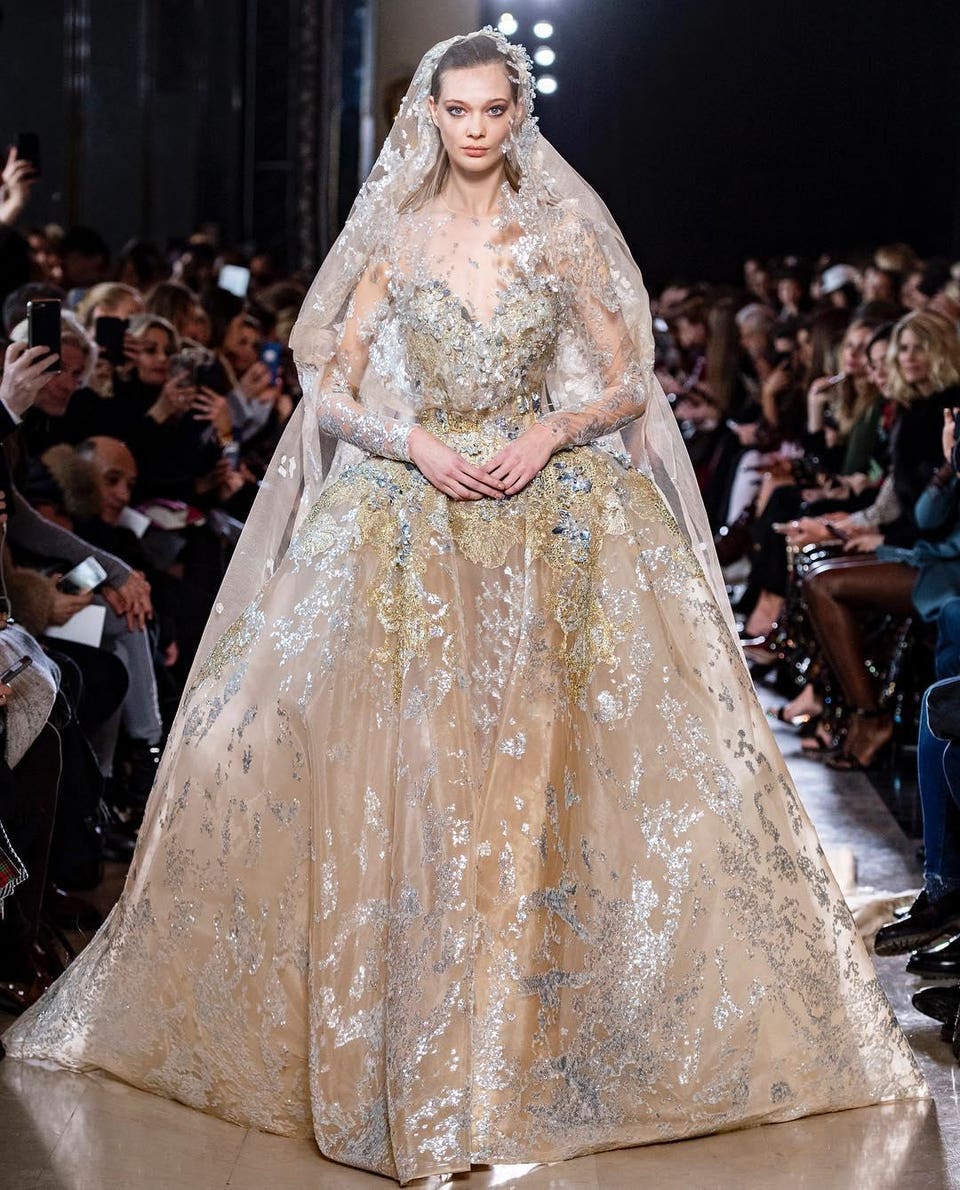