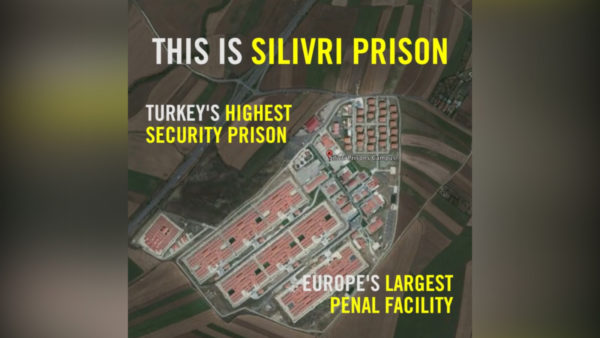 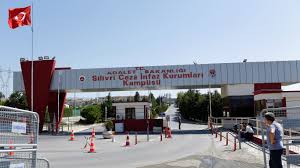 One of two men detained two weeks ago by Turkey on suspicion of spying for the United Arab Emirates has killed himself in prison, prosecutors say.

The suspect, identified as Zaki Hasan, was found hanged in his cell in Silivri prison, west of Istanbul, on Sunday.

He allegedly confessed during interrogation that he and the other suspect had spied on Arab dissidents.

A UN special rapporteur has said he was “the victim of a brutal and premeditated killing, planned and perpetrated by officials of the state of Saudi Arabia”, but the Saudi government has insisted it was a “rogue operation”.

The UAE is Saudi Arabia’s closest Arab ally, but there has been no evidence to suggest that it was involved in Khashoggi’s death.

The two men detained in Turkey on 15 April were charged four days later with “political, military and international espionage” after they allegedly confessed to spying on exiled dissidents and students for the UAE.

At the time of their detention Turkish officials said that one of the two suspects had arrived in Turkey only a few days after the killing of Khashoggi. The other suspect had arrived later to assist his colleague, the officials added.

The men were subsequently identified by TRT Arabic, a subsidiary of Turkey’s state broadcaster, as Palestinians. It said Mr Hasan was a 55-year-old retired senior Palestinian intelligence official.

The Istanbul prosecutor’s office said in a statement that Mr Hasan was found hanging from a bathroom door in his cell by prison guards when they arrived to give him food on Sunday morning.

An investigation had been launched and a post mortem carried out, it added.

The UAE has so far not commented on Mr Hasan’s death or his arrest.