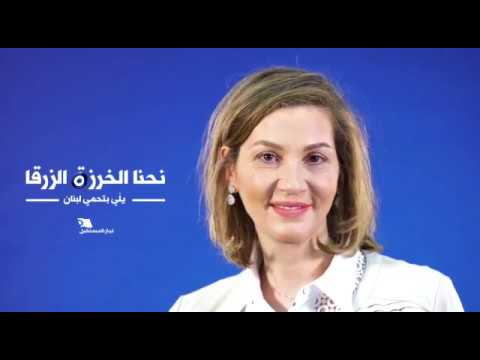 Lebanese – Brazilian – French executive Carlos Ghosn is one of the world’s most respected business leaders. He is chairman and CEO of the Renault-Nissan Alliance, the automotive collaboration of France’s Groupe Renault, Japan’s Nissan Motor Co. Ltd. and Mitsubishi Motors Corp. He is chairman and CEO of Groupe Renault and chairman of Nissan Motor and Mitsubishi Motors. But the way Japan has been treating him makes you wonder about their controversial justice System . This is the man who saved Nissan from bankruptcy and made the Renault-Nissan Alliance the largest carmaker  in the world.

Lebanon:The right to know for the families of disappeared

“Let it be remembered, not repeated.” Every April 13, for the past 29 years, this has been the mantra of the families of those who were disappeared and went missing during Lebanon’s war, which started April 13, 1975. Every year, the families have repeated this mantra, stubbornly, defiantly, in the face of a nation deaf to the call for truth, a nation that came to be permeated then shaped by a victors’ justice that left no room for any form of accountability, let alone acknowledgment.