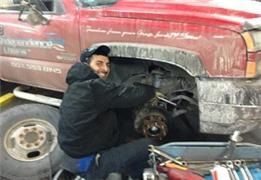 Man Facing Deportation to Lebanon Will Get Pardon Hearing

A New Hampshire auto shop owner facing deportation to Lebanon will get a chance to seek a pardon for crimes he committed as a teenager 14 years ago.

Thirty-four-year-old Alain Ata came to the U.S. at age 10. He spent several years in prison for burglary, conspiracy and receiving stolen property incidents when he was 18, and is seeking a pardon that will allow him to remain in the country. 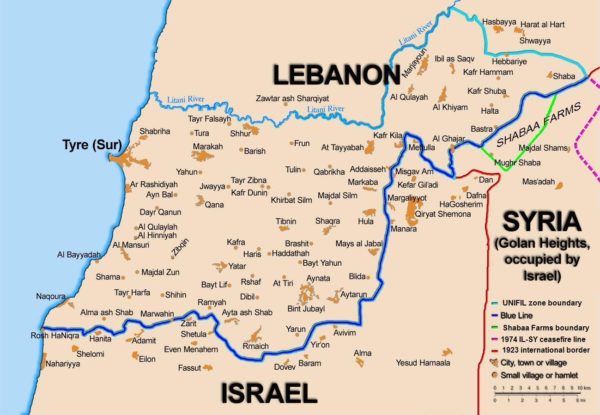 Lebanese real estate judge, Ahmad Mezher, has requested a survey of the Lebanese territories occupied by Israel in the outlying areas of Kfarchouba and Chebaa adjacent to the occupied Syrian Golan.