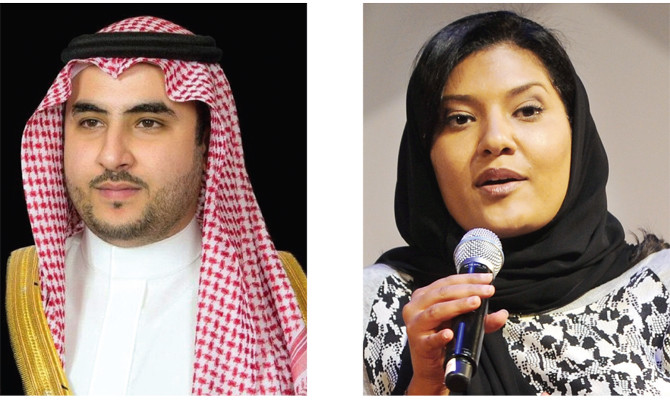 Saudi Arabia appointed the full younger brother of Crown Prince Mohammed bin Salman as its deputy defense minister on Saturday and named a princess as the kingdom’s first woman ambassador to the United States.

The appointments follow Riyadh’s efforts to overcome an international outcry over last year’s murder of journalist Jamal Khashoggi by Saudi agents, which damaged relations with Western allies including the United States.

Prince Khalid bin Salman, a son of the king, had been ambassador to Washington since 2017. Prince Mohammed, who controls most levels of power in the country, has been defense minister since 2015 when his father ascended the throne.

The crown prince led Saudi Arabia into a war in Yemen that has killed tens of thousands of civilians and pushed the country to the brink of famine, sparking widespread criticism especially after the Khashoggi murder.

The new envoy to Washington, Princess Reema bint Bandar bin Sultan, is the daughter of a former long-time ambassador to the United States.

She had a career in the private sector before joining the kingdom’s General Sports Authority where she has championed women’s participation in sports and focused on increasing women’s empowerment.