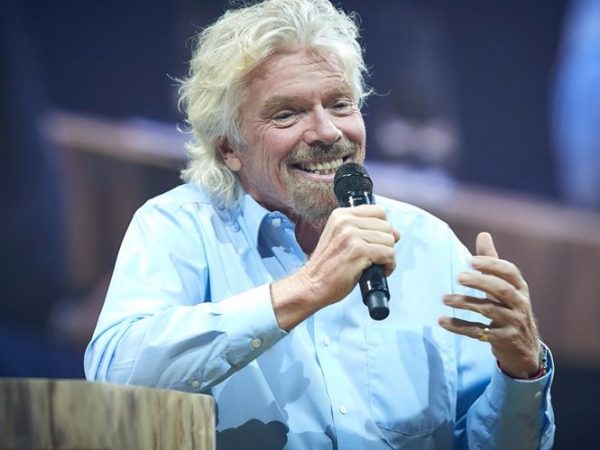 Venezuela’s government will stage two concerts on the Colombian border this weekend to compete with a “Live Aid”-style show announced by British billionaire Richard Branson to raise funds for food and medicine for the South American country.

Increasingly internationally isolated President Nicolas Maduro, who denies there is a humanitarian crisis in Venezuela, says Western relief efforts coordinated by the opposition are part of a U.S.-orchestrated coup to overthrow him.

Branson said last week he was organizing a concert on Feb. 22 to raise funds for aid for Venezuela in the Colombian border city of Cucuta, where donations provided by the United States and others are already being stockpiled.

The move has evoked comparisons to Irish rock star Bob Geldof’s global Live Aid concert to raise money for famine relief in Ethiopia. Branson has said he wants to raise $100 million in 60 days.

Venezuelan Information Minister Jorge Rodriguez said on Monday that the government was also planning concerts on Feb. 22 and 23, on the Simon Bolivar bridge connecting the country with Cucuta, with the slogan “nothing for war, hands off Venezuela”.

The government would also hand out food to poor residents of Cucuta this weekend, he said in televised statements – a “cynical” move, according to opposition leader Juan Guaido, given shortages of food in Venezuela.

Guaido last month invoked constitutional provisions to assume the presidency, arguing Maduro was re-elected in a sham election, and has since been recognized as Venezuela’s legitimate leader by dozens of nations.

He said on Monday that the government’s statements would not alter the opposition’s plans to bring in aid from neighboring countries via land and sea on Saturday with the help of volunteers nationwide.

The opposition has urged the military, which remains loyal to Maduro, to let the aid in. Analysts say that would seriously undermine Maduro’s authority and could lead to his ouster.

In a speech late on Monday, U.S. President Donald Trump warned members of Venezuela’s military who are helping Maduro to stay in power that they are risking their future and their lives and urged them to allow humanitarian aid into the country.