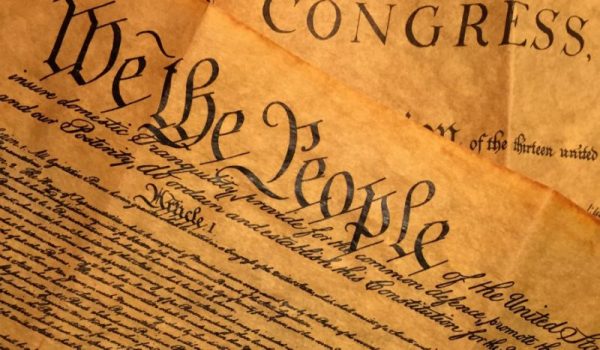 Attorneys George Conway and Neal Katyal want President Trump — and everyone else — to know that there’s nothing Trump can do end birthright citizenship.

In an op-ed published Tuesday night in The Washington Post, Conway — conservative lawyer and husband of White House counselor Kellyanne Conway — and Katyal write: “Sometimes the Constitution’s text is plain as day and bars what politicians seek to do. That’s the case with President Trump’s proposal to end ‘birthright citizenship’ through an executive order.” Not only would this be “unconstitutional,” they write, it would “certainly be challenged,” and the “challengers would undoubtedly win.”

Trump told Axios about his desire to end birthright citizenship just one week before the midterm elections. Conway and Katyal, a liberal who served as solicitor general under President Barack Obama, said that the drafters of the 14th Amendment wrote something that was “simple and clear,” and Trump’s proposal “exceeds the scope of his authority. Our Constitution could not be clearer that it is Congress, not the president, who is in the driver’s seat when it comes to immigration.”

The fact that two people with very different politics can agree on this, they write, “underscores something it is critically important to remember during a time marked by so much rancor and uncivil discourse: Our Constitution is a bipartisan document, designed to endure for ages. Its words have meaning that cannot be wished away.”