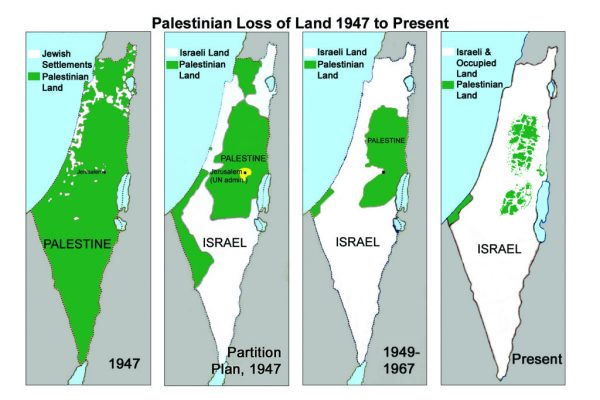 Israeli and Palestinian leaders are preparing to take center stage within an hour of each other at the U.N. General Assembly.

Their speeches come a day after Donald Trump suggested for the first time as U.S. president that he “liked” a two-state solution as the most effective way to resolve their conflict.

Also on the docket at the U.N.: a Security Council meeting chaired by the American secretary of state that will focus on North Korea and its nuclear program.

Trump made his comments Wednesday while meeting with Israeli Prime Minister Benjamin Netanyahu.

Trump told reporters he believes that two states — Israel and one for the Palestinians — “works best.” He has been vague on the topic, suggesting he would support whatever the parties might agree to.