New Zealand to slaughter 150,000 cows to eliminate a bacteria 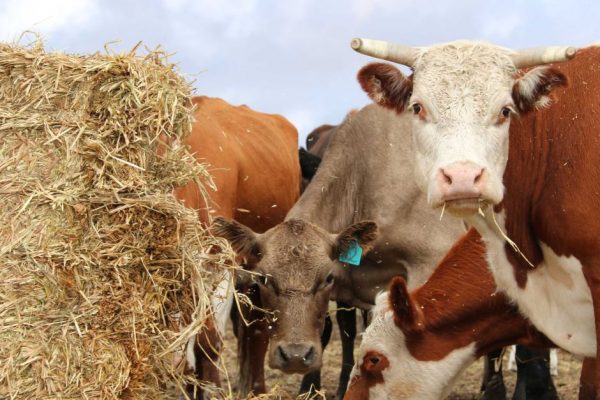 New Zealand plans to slaughter about 150,000 cows as it tries to eradicate a strain of disease-causing bacteria from the national herd.
Share:

New Zealand plans to slaughter about 150,000 cows as it tries to eradicate a strain of disease-causing bacteria from the national herd.

Politicians and industry leaders announced the ambitious plan on Monday, saying it will cost $NZ886 million ($813 million) and, if successful, it will be the first time an infected country has eliminated Mycoplasma bovis.

Farming is vital to the economy in New Zealand, whose isolation has helped protect it from some diseases which affect herds elsewhere.

Last July, Mycoplasma bovis was found in the country for the first time.

Found in Europe and the US, the bacteria can cause cows to develop mastitis, pneumonia, arthritis and other diseases.

The disease is not considered a threat to food safety, but does cause production losses on farms.

“We’ve made this decision in partnership with our farming sector to protect our national herd and the long-term productivity of our economic base.

“We essentially had three options in front of us today: phased eradication, long-term management or doing nothing.

“Our plan to eradicate Mycoplasma bovis over time will require significant resources from both government and the industry, but to not act would cost even more.

“Cabinet today agreed … on a phased eradication plan that all up could cost $NZ886 million.”

Mycoplasma bovis is one of 126 species of genus Mycoplasma. It is the smallest living cell and anaerobic in nature. It does not contain any cell wall, and is therefore resistant to penicillin and other beta lactam antibiotics which target cell wall synthesis.

Mycoplasma bovis mainly affects cattle and has little effect on other production animals. It does not affect horses and or pet animals, but other animals can be carriers for Mycoplasma bovis. There are no concerns regarding human consumption of meat, milk and other dairy products. Mycoplasma boviscauses a constellation of diseases, including mastitis in dairy cows, arthritis in cows and calves, pneumonia in calves, and various other diseases likely including late-term abortion. Not all infected cows get sick – some shed the disease without becoming ill, allowing for transmission between farms if apparently healthy cows are moved.