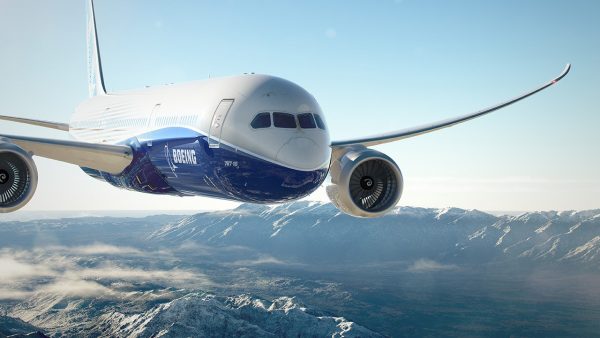 Boeing Co said on Friday it was aware of an “anti-American” legislation proposal in Russia and was studying the possible impact on its business in the country.

Russia’s lower house of parliament is to consider draft legislation that would give the Kremlin powers to ban or restrict a list of U.S. imports, reacting to new U.S. sanctions on a group of Russian tycoons and officials.

“Boeing is aware of the draft bill and is monitoring the situation to understand what impact there may be to our ongoing business and partnerships in the region,” it said.

Russia Today website which is owned by the Kremlin  quoted Russian Senator Sergey Ryabukhin as saying  on Friday   that the Russia’s Federation Council is looking to adopt counter-sanctions against the US, under which the country may ban exports of titanium components to Boeing .

“Among the rare earth metals that Russia supplies to the United States is titanium, which is necessary for the technological cycle of production of Boeing,” Ryabukhin told RIA Novosti.

According to Seattle Times Boeing imports titanium under a long-term contract with  Russia.

Russia could also ban the supply of RD-180 engines used by NASA and the Pentagon, the senator added.

Researchers from the Air Force Research Laboratory and PROOF Research Advanced Composites Division (formerly Performance Polymer Solutions Inc., P2SI), in Moraine, Ohio, are developing and maturing computationally derived materials, manufacturing and engineering solutions, including advanced, high-temperature polymer matrix composites (PMCs) that are used to replace titanium. Applications for these materials exist on the F135 and F110 engines; B-2, F-117 and F-22 aircraft; missile structures; and sixth-generation engines, according to the US Defense Dept website