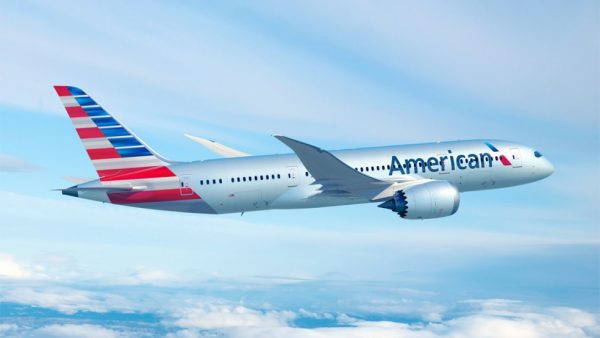 Three Asia-bound American Airlines flights that normally fly over Russia have been rerouted, as the airline assesses growing geopolitical tensions, a source familiar with the matter told CNBC on Saturday.

In an internal memorandum sent to pilots on Saturday that was seen by CNBC, the airline warned that some flights into Asia could be rerouted, as relations between Moscow and Washington appear to worsen because of the U.S.-led military intervention in Syria.

“The team at American regularly monitors global geopolitical issues and makes changes to aircraft routings when warranted,” said the note to pilots.

The measure could cause delays. American Airlines, which operates more than 6,000 flights a day, said three flights separate flights were affected: Dallas to Hong Kong, Dallas to Beijing, and Chicago to Beijing, according to the document.

Three were sent instead through Los Angeles. Because of range limits on planes, pilots often cannot simply take a longer route without additional fuel. Crews may also “time out,” meaning the daily hours their union contract says they can work may run out if the routing is changed.

The airline said that it is engaging “with the U.S. government in order to resolve any issues,” according to the note.

American is working “on our contingency plans in case certain areas are restricted,” said the note to pilots, adding that while the measure isn’t a “long term solution, we are doing everything possible to minimize the disruption for our customers and team members.”

An agreement that allows U.S. and Russian aircraft to use each other’s airspace is set to expire next week, logistics industry publication The Loadstar reported earlier this month. The issue comes as tensions are rising with Russia, which harshly condemned U.S., British and French strikes on Syria which were launched late Friday.