If Trump uses ‘hyperbolic’ style with Mueller it could send him to jail, Christie warns 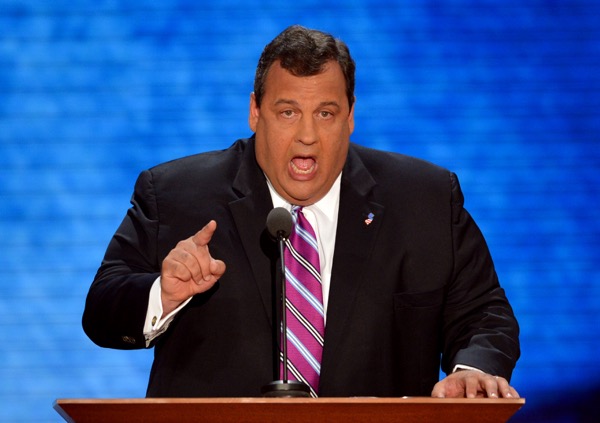 “One of the things that makes the president who he is is that he’s a salesman, and salesmen at times tend to be hyperbolic,” Christie said during a panel on ABC’s “This Week.”

Christie also said he doesn’t think Trump should ever “walk into that room with” Mueller.

Mueller is currently investigating Russian election interference and possible ties between the Trump campaign and Russia. His team is reportedly discussing plans for him to interview the president with Trump’s attorneys.

Trump has in the past dismissed the Russia probe as a “witch hunt” and has repeatedly denied collusion between his campaign and Russia.

Last month, Trump said he still wants to testify before Mueller in the ongoing probe. His announcement came after his lead attorney, John Dowd, resigned amid a broader shake-up of his legal team.

Trump has publicly and privately said he should sit down with the special counsel. He has long expressed a belief he should be able to deliver his argument personally to Mueller, which is that his campaign did not collude with Moscow’s election-meddling efforts in 2016.