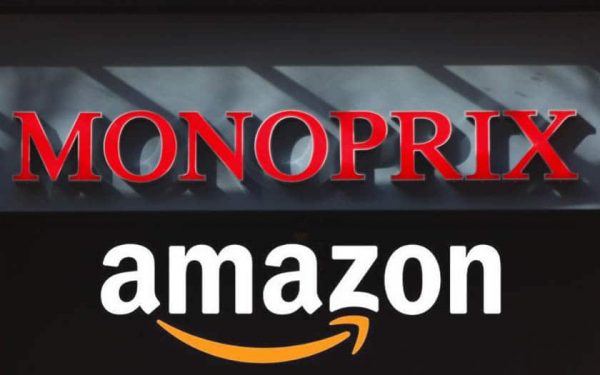 Shopping for high-end groceries in France may be about to get a little easier.

Monoprix, one of France‘s top supermarket and household item chains, has announced it will start selling some of its products to Amazon Prime customers in Paris later this year.

It is a first for France, where online grocery sales lag far behind the United States and Britain.

“Amazon and Monoprix announce today a commercial partnership that aims to make Monoprix’s groceries available to Amazon Prime Now customers in Paris and its suburbs this year,” the companies said in a statement on Monday.

Amazon’s Prime Now service delivers household items to its customers within two hours of an order.

It also appears set to shake up the retail market in France, which has been hard hit by the growth of online and organic grocery sales.

Leclerc, another main French supermarket chain, on Monday also announced a home delivery service in Paris, a move that its head Michel-Edouard Leclerc described as a response to the Monoprix-Amazon alliance.

Newspaper Le Figaro described the alliance as “historic”, while Les Echos on Tuesday ran the headline: “With Monoprix, Casino surrenders to the sirens of Amazon.”

Monoprix was founded in 1932 in Rouen by Max Heilbronn, a son-in-law of Theophile Bader, the founder of Galeries Lafayette.