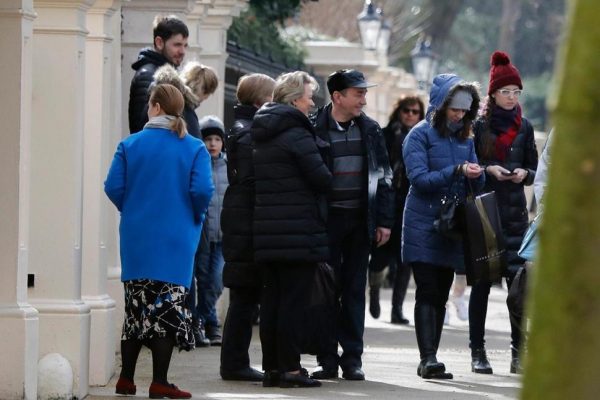 Nearly two dozen Russian diplomats expelled by Britain over the poisoning of an ex-spy have arrived home.

Russian state television has reported that a plane carrying the diplomats and their families has landed at Moscow’s Vnukovo airport.

Britain blamed Russia for the poisoning of ex-Russian spy Sergei Skripal and his daughter with a military-grade nerve agent and ordered the expulsion of 23 Russian diplomats. Moscow has responded in kind, ordering 23 British diplomats to leave. They are expected to fly home in the coming days.

Russia has fiercely denied any involvement, saying that it had destroyed its chemical weapons and had no motive to kill Skripal, who was convicted of spying for Britain but released in a 2010 spy swap.

Skripal and his daughter remain in critical condition.