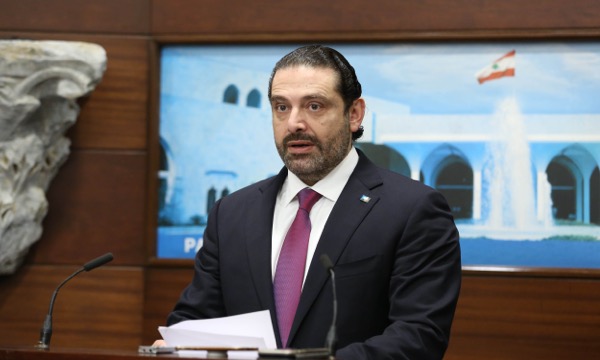 Lebanese Prime Minister Saad Hariri withdrew Tuesday his resignation one month after his announcement that he was quitting while on a visit to Saudi Arabia.

Hariri made the decision during a cabinet meeting where the cabinet unanimously endorsed a policy of dissociation, or remaining neutral in regional conflicts.

According to analysts, Hariri’s resignation withdrawal and the consensus deal he reached with rivals offer chance to maintain Lebanon’s political stability.

Rached Fayed, a political writer and analyst said that “all parties have interest in ending the crisis created by Hariri’s resignation and getting back to normalization of the relations among them to preserve stability in the country.”

He told Xinhua “Hariri has proven that he is a need for the country following his resignation. His political opponents were the first to call for his return as prime minister, for the stability and credibility he represents domestically and internationally.”

Hariri is scheduled to leave for Paris later this week to attend a meeting hosted by France on Friday for the International Support Group for Lebanon (ISG).

A French official said Monday that the ISG meeting aims at “reiterating the international community’s commitment to support Lebanon’s stability, integrity and security” and encourage cooperation among rival Lebanese factions.

For his part, political writer Bahaa Bou Karroum believed that the regional developments drove the Lebanese political leaders towards reiterating the disassociation policy of Lebanon.

Bou Karroum told Xinhua “it has been proven that the disassociation policy was the best umbrella that saved Lebanon from the regional crisis so far, and when Hariri saw that some parties represented in his cabinet were breaking it, he threw his resignation card on the table in an effort to get things back in order. It seems he managed to get back things in order.”

Hariri told reporters after the cabinet meeting that “all groups in the Lebanese government are committed to dissociate themselves from regional conflicts.” 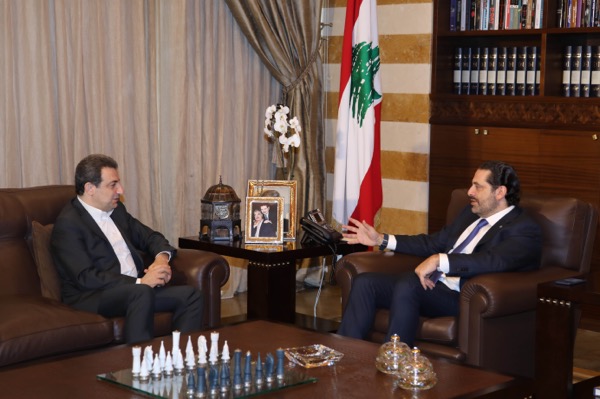 “Things are positive. I expect political discussions of the underlying reasons of the crisis sparked by Prime Minister Hariri’s resignation,” Abu Faour said.

Fayed stressed that “the main reasons for Hariri’s resignation were addressed positively, and all the parties have agreed to recommit themselves to the disassociation policy and to keep the best possible relations with the Arab Gulf countries. So basically what is in the interest of Lebanon has been met and this was Hariri’s aim.”

Fayed’s remarks were echoed by Bou Karroum, who hoped that “the basic elements of Lebanon’s foreign policy should not be hampered again, and time is now more than ever to really address the issues that are of importance to the Lebanese and our economy.”