Iran opposition calls for unravelling the truth on Iran including executions of women, children 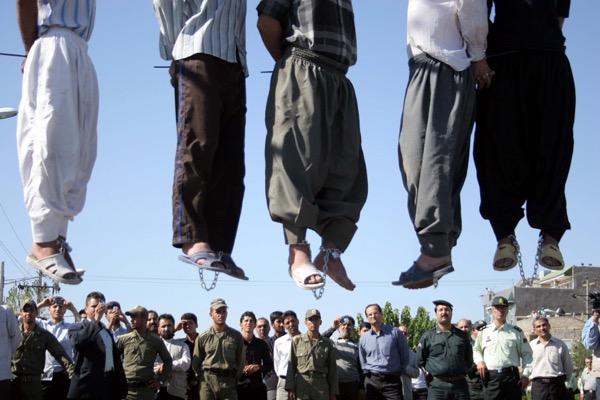 The Iranian opposition in the United States has published a book on the 1988 massacre when the Iranian regime murdered thousands of people opposing it.

During a presentation on Friday in Washington, the opposition called for unravelling the truth on what is happening Iran including executions on women, children and those who oppose the regime. It also called for the Iranian regime to be held accountable for the 1988 massacre.

Meanwhile, former US Ambassador Adam Ereli called for holding all those behind the massacre responsible and said: “As this book notes, there is a large number of people who are culprits to this crime and hold high positions in the current Iranian government.”

Ereli also stressed the importance of implementing an American law that holds accountable all those responsible for the executions. The law would be similar to that of Russia’s Magnitsky Act, he added.