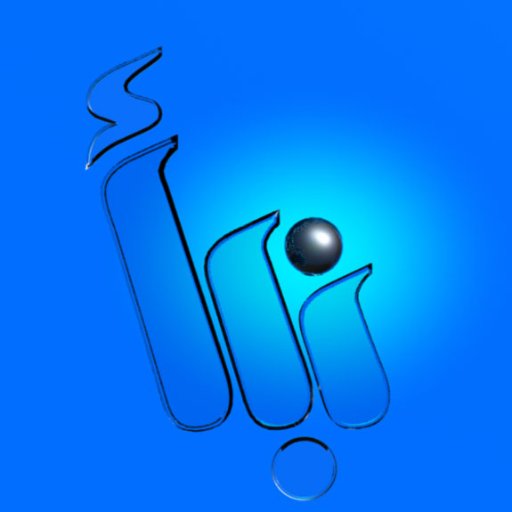 In the lawsuit, the lawyers called for “halting the illegal broadcasting of a channel that spreads sedition and lies, advocates terrorist militias, and harms Lebanon’s official ties with the Gulf states,” LBCI television reported.

The suit was referred by the prosecutor’s office to the relevant authorities in order to launch a probe, the TV network added.

The development comes amid high tensions between Lebanon and Saudi Arabia in connection with Hezbollah’s role in Lebanon and the region.