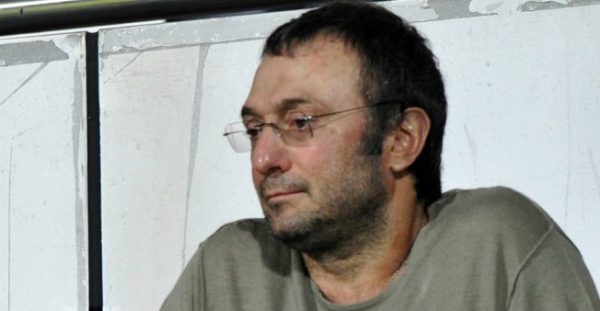 Kerimov, whose detention Monday upon arrival at the French Riviera airport in connection with a tax evasion case concerning his purchase of several luxury residences via shell companies provoked anger in Moscow, must hand over his passport and post bail of five million euros. He also faces restrictions on his movement, prosecutor Jean-Michel Pretre said.

Kerimov has represented the Republic of Dagestan in the Federation Council of Russia Since 2008.

On March 20, 2017 Kerimov was reportedly awarded the Order for Merit to the Fatherland of II degree by President Vladimir Putin for his outstanding contribution to the development of parliamentarianism and legislation
FRANCE24