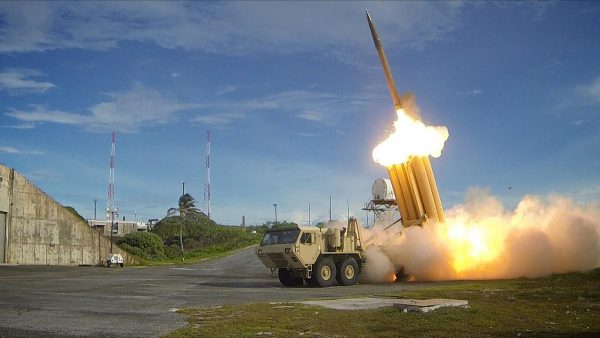 WASHINGTON, DC- The U.S. State Department has approved the possible sale of a THAAD anti-missile defense system to Saudi Arabia at an estimated cost of $15 billion, the Pentagon said on Friday, citing Iran among regional threats.

“This sale furthers U.S. national security and foreign policy interests, and supports the long-term security of Saudi Arabia and the Gulf region in the face of Iranian and other regional threats,” the Pentagon’s Defense Security Cooperation agency said in a statement.

Saudi Arabia and the United States are highly critical of what they consider Iran’s aggressive behavior in the Middle East.

Iran also has one of the biggest ballistic missile programs in the Middle East, viewing it as an essential precautionary defense against the United States and other adversaries, primarily Gulf Arab states and Israel.

Saudi-owned al Arabiya television reported on Thursday that the kingdom had agreed to buy Russian S-400 surface-to-air missile systems, an announcement that came as Saudi King Salman made during his visit to Russia, the first by a Saudi monarch.

U.S. military sales to Saudi Arabia have come under increased scrutiny over the Saudi-led coalition’s war in Yemen. 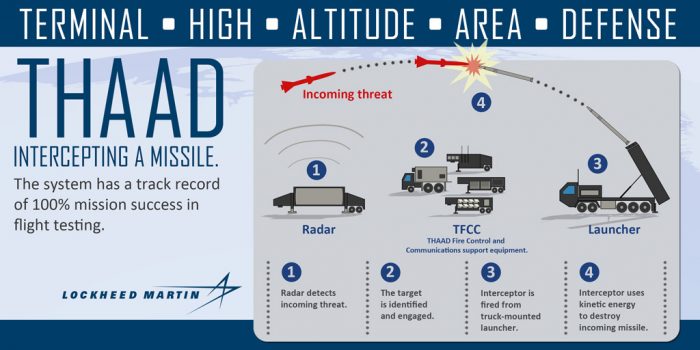 Riyadh and its allies have been bombing the Iran-aligned Houthis in Yemen since the Houthis seized much of the country’s north in 2015. Riyadh says the coalition is fighting terrorists and supporting Yemen’s legitimate government but the office of the U.N. human rights chief has said Saudi-led air strikes cause the majority of civilian casualties.

Lockheed Martin Co (LMT.N) is the prime contractor for the THAAD system, with Raytheon Co (RTN.N) playing an important role in the system’s deployment.

The United States deployed THAAD to South Korea this year to guard against North Korea’s shorter-range missiles. That has drawn fierce criticism from China, which says the system’s powerful radar can probe deep into its territory.