Netanyahu’s wife Sara expected to be Indicted for fraud in pocketing $110,000 in goods 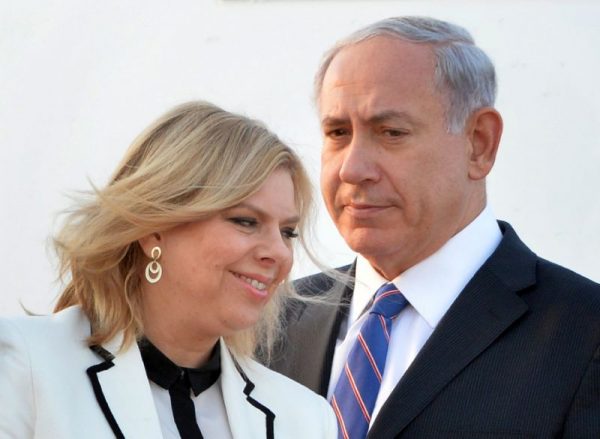 Source  reportedly told s Haaretz  that testimony by state’s witness Ari Harow could change nature of the suspicions against Benjamin Netanyahu from fraud and breach of trust to acceptance of a bribe.

Sara Netanyahu is reportedly suspected of ordering chef’s meals at the prime minister’s official residence, which is against regulations, and concealing the fact that she did so. She and her husband have accused the former chief caretaker of the official residence, Meni Naftali, who is currently leading protests against the prime minister, of inflating the residence’s expenses.

At a rally last week, Netanyahu also accused Naftali of stealing food from the residence. But a senior police official, commenting recently on the high expenses run up at the official residence, said recently that “this phenomenon began before Naftali came to work at the residence and continued after he was fired.”