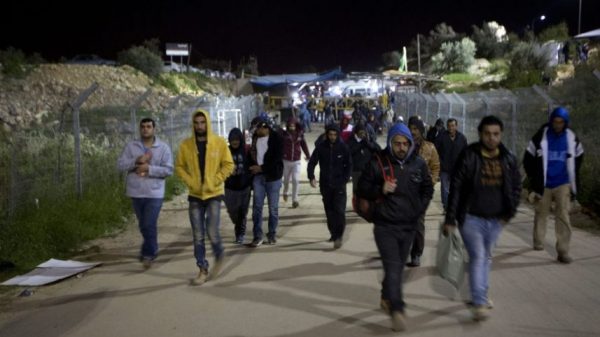 Palestinians who seek an Israeli work permit are sometimes forced to pay up to 2,500 shekels ($703) a month to middlemen, according to a study in which the Finance Ministry took part,  according to a report by Israel newspaper Haaretz reported on Wednesday
The sum ranges between 1,500 shekels and 2,500 shekels, about a quarter to a third of a Palestinian laborers’ average monthly salary, says the study, which marks the first time the government has recognized this exploitation of Palestinian workers – and a bizarre trade in work permits among employers, the report dded
Palestinian laborers are bound to a specific Israeli employer when receiving a work permit. For example, Ayman, a 45-year-old from a village near Jenin, pays about 2,400 shekels a month, though his employer sometimes chips in.

“There’s no choice,” says Ayman, who declined to give his last name. “We have to work, even if we have to pay a lot of money to a contractor.”
According to a government document obtained by Haaretz, “The employment method has not created proper employment conditions for workers. Moreover, it has allowed many situations in which salaries have not been paid to employees.”