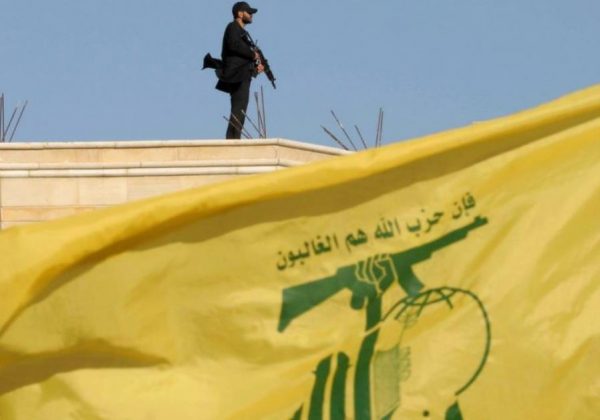 The Iran-backed Hezbollah militant t group is constructing at least two underground facilities in Lebanon for manufacturing missiles and other weaponry, a report by French Intelligence Online magazine has revealed.

Intelligence Online quoted sources saying that the first factory is being built in northern Lebanon, near the town of Hermel in the eastern Bekaa Valley. The second facility is reportedly being constructed along the southern coast, between the towns of Sidon and Tyre.

While Arab media outlets, including Al Arabiya News Channel, have reported on Hezbollah planning on building weapons facilities in Lebanon in the past, the French report sheds light on the type of weapons being built.

According to Intelligence Online, the Hermel facility is being used to produce the Fateh 110, a medium-range missile. The southern facility, meanwhile, will be used to make smaller munitions.

This development comes days after the Kuwaiti newspaper Al-Jarida  reported  that The Iranian Revolutionary Guards has built a number of weapons production factories in Lebanon and handed them over to Hezbollah, which has been running the production lines for the past three months.

The Kuwaiti newspaper quoted an anonymous source as saying that these plants can produce different types of rockets and missiles, including those with a range of more than 500 kilometers, land-based anti-ship missiles, antitank missiles, armored vehicles and drones that can carry explosives. According to the report, Hezbollah has tested some of these weapons in the Syrian civil war and they have proven successful.