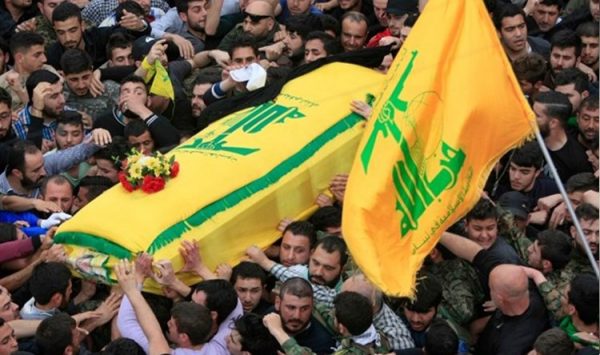 Five more Hezbollah fighters were reported to have been killed in Syria on Sunday, according to Lebanese media reports .

Mehdi Abu Hamdan was 16 years old and was described as the “youngest party member ” that was killed in Syria.

The development comes amid reports that Hezbollah is preparing to launch a military campaign aimed at ousting the jihadist groups Islamic State and Fateh al-Sham Front from Lebanon’s Arsal area near the Syrian border .