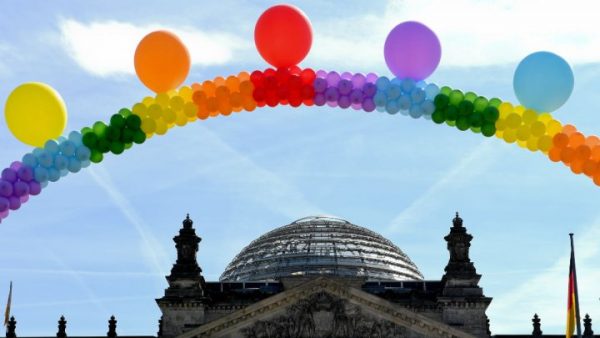 This comes after Chancellor Angela Merkel did an about-face that freed members of conservative party to vote their “conscience” rather than follow party lines.

Norbert Lammert, president of the parliament, said 393 lawmakers voted to approve the amendment, while 226 voted against and four abstained.