British Queen gets a $105 million raise 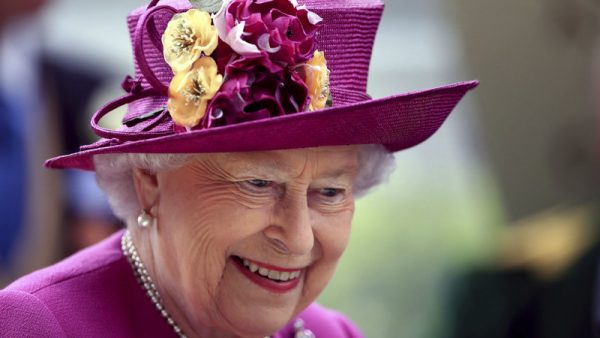 Queen Elizabeth II is set to get a raise, with much of the money going toward sprucing up Buckingham Palace, reports the BBC.

The annual so-called Sovereign Grant is ballooning to £82 million (or $105 million) up 8 percent from last year. In addition to palace upkeep, it goes toward staff salaries and official travel.

“Consider that against what the queen does and represents for this country, I believe it represents excellent value for money,” Keeper of the Privy Purse Alan Reid, who manages the royal family’s finances, tells the BBC.

The Sovereign Grant comes from taxpayer pounds but is based on the profits of the Crown Estate — one of the United Kingdom’s biggest commercial property portfolios. Established in the 18th century, it consists of offices, wind farms, shops and residences and saw its profits rise 8 percent to $420 million in the year that ended in March 2017, reports The Guardian.

The increase couldn’t come at a better time, since a $472 million renovation is in the works at Buckingham Palace. Rather than regilding any thrones, officials tell the BBC that the work includes replacing boilers and pipes and seeks to prevent building failure, including from the risk of floods and fire.

But the raise is raising some eyebrows as it comes at a time of austerity and on the heels of London’s devastating Grenfell Tower fire that killed at least 79 people. The inferno exposed dangerous infrastructure — especially in the form of combustible exterior paneling — that many low-income residents are exposed to, highlighting the divide between rich and poor, says the BBC.

The queen’s increased payouts are expected to continue for around a decade — the estimated length of time for the palace renovation, says the BBC.