This One Tweet May Lead to Donald Trump’s Impeachment 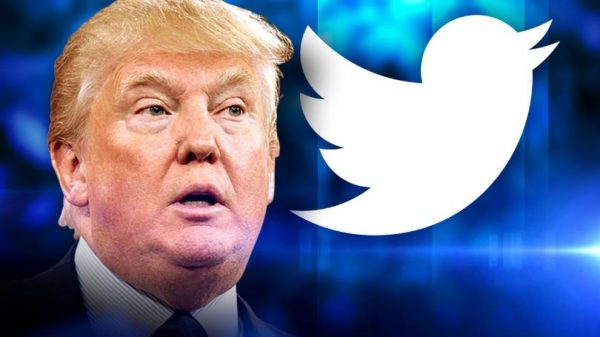 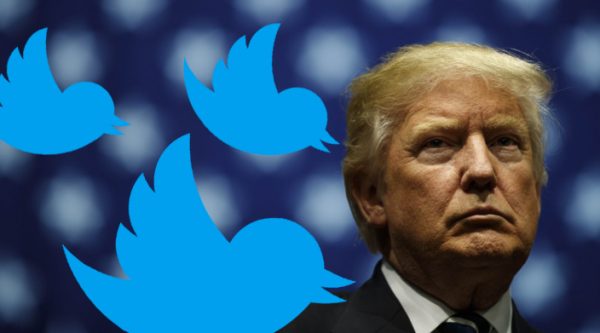 Twitter helped make Donald Trump president. It may also lead to his impeachment.

The president values Twitter, Facebook, and Instagram as ways to bypass a hostile media and express his thoughts directly and authentically. But there is a difference between tweeting as a candidate for president and tweeting as the president. And there have been plenty of times since January when his Twitter habit has diverted President Trump from his message and agenda.

It now looks like the most consequential Tweet of his presidency to date came a few days after he fired James Comey as FBI director. At 8:26 a.m. on Friday, May 12, Trump wrote: “James Comey better hope that there are no ‘tapes’ of our conversations before he starts leaking to the press!”

That tweet, Comey told the Senate, prompted the now-private citizen to instruct a friend, Columbia Law professor Daniel Richman, to share with the New York Times the contents of contemporaneous memos he had written describing his interactions with the president. The article, published a week to the day after Comey was fired, revealed that the president had asked the FBI director to end the criminal investigation into former national-security adviser Michael Flynn.

Why did Comey have Richman call the Times? Because, he told the Senate, he hoped that the disclosure of the memo would prompt the appointment of a special counsel to investigate Russia’s involvement in the 2016 election and possible collusion with associates of the president’s campaign. That is exactly what happened May 17, the day after the Times piece, when Deputy Attorney General Rod Rosenstein named as counsel former FBI director Robert Mueller.

And though Comey would not say if he believed President Trump obstructed justice by urging him to “let go” the investigation into Flynn, he did say he was sure that Mueller would investigate whether obstruction of justice had occurred.

Obstruction of justice, of course, being something past congresses have considered a “high crime and misdemeanor” worthy of presidential impeachment.

In other words: By firing Comey and then tweeting recklessly about it, Trump elevated a long-running but manageable problem — the so-called “Russia thing” — into an independent investigation that seriously endangers his presidency.

I call the Russia thing a manageable problem because, almost a year after the FBI launched the counterintelligence probe, no serious allegation of wrongdoing by Americans has been made. Indeed, the investigation seems to be headed in directions having little to do with Russia’s hacking of Democratic emails and election systems. Flynn’s troubles involve his statements to the FBI and his work for the government of Turkey. The question for former Trump campaign manager Paul Manafort is whether he properly reported income made overseas. Senior adviser and Trump-in-law Jared Kushner is under the microscope for a meeting he had during the transition with a Russian banker who has a relationship with Vladimir Putin.

If President Trump had let the investigation develop as other presidents have done in the past, it seems unlikely to have reached him. This is especially the case now that we know that Comey had informed the president on multiple occasions that he was not a subject of the inquiry, that Comey, while disturbed by his encounters with Trump, did not see them as warranting his resignation, and that no one other than Trump ever told him to drop the Flynn inquiry.

But Donald Trump, as we know, is not like other presidents. He couldn’t let it rest. Comey’s refusal to say in public that Trump was not under investigation, combined with Comey’s holier-than-thou demeanor on television, seems to have so frustrated the president that he fired Comey impulsively and without warning to his White House communications team. His temper grew when staff (and he) could not get straight the reason for Comey’s dismissal. And when Trump is angry, Trump tweets.

What I saw in Comey’s testimony was a very skilled lawyer making the case by implication that the president obstructed justice by directing him to drop the Flynn investigation, then firing him after he had failed to do so. And Comey will of course make the same case in his deposition to his friend Bob Mueller. Who will combine that testimony with Trump’s other questionable interactions with members of his cabinet when he reports his findings to the Justice Department and Congress.

A Congress that, by January 2019, might not be under full Republican control. Need definitive proof that Twitter is bad for President Trump? Look no farther than the one tweet that may very well lead to his impeachment.