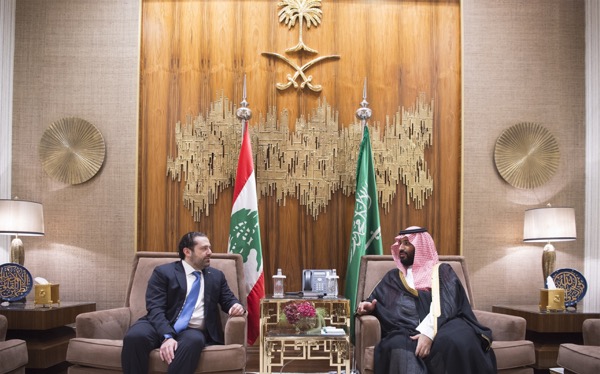 Discussions between the two men focused on the Lebanese-Saudi ties and the latest developments in the region, it added.

Hariri’s meeting comes one day after leading a Lebanese delegation to  the Arab Islamic American Summit in Riyadh.