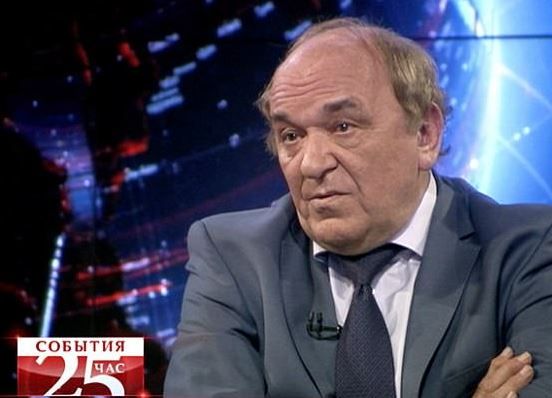 Russian Colonel Viktor Baranetz
Share:
A former Russian defence ministry spokesman has made an extraordinary claim that Russia is burying nuclear weapons off the coast of America.

Colonel Viktor Baranetz claims that the ‘mole nukes’ would be used to set off a tsunami which could swamp the American coast.

Baranetz made the claims in an interview with the Russian news outlet Komsomolskaya Pravda – claiming that the measures are a response to America’s vast military budget.

Baranetz said that the weapons were a tactic for ‘asymetrical’ warfare – where one side is significantly less powerful than the other.

He said: ‘Our asymmetrical response is nuclear warheads that can modify their course and height so that no computer can calculate their trajectory.

‘Or, for example, the Americans are deploying their tanks, airplanes and special forces battalions along the Russian border.

‘We are quietly “seeding” the U.S. shoreline with nuclear “mole” missiles. They dig themselves in and “sleep” until they are given the command…

‘Oh, it seems I’ve said too much, I should hold my tongue.’

A Russian government spokesman described the claims as ‘strange’.
YAHOO