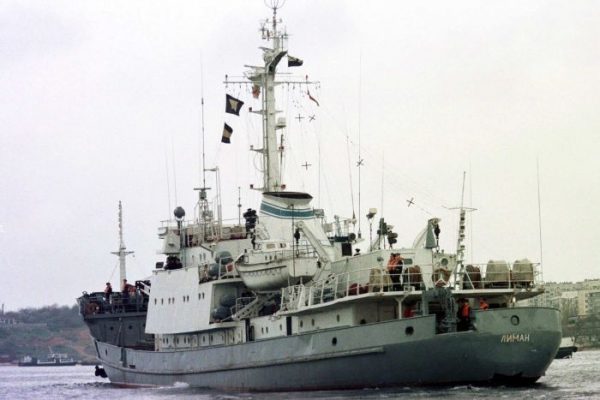 The rescued crew members of the Russian ship Liman were in good health after the collision with the Togo-flagged Youzarsif H, Turkey’s Transport Minister Ahmed Arslan said.

The incident took place in fog and low visibility 18 miles (29 km) from Kilyos village on the Black Sea coast just north of Istanbul.

Advisers to Turkish Prime Minister Binali Yildirim conveyed his sadness over the incident to Russian counterparts, according to sources in his office.

Relations between the two countries have suffered from political disputes over the civil war in Syria, where Moscow and Ankara support different factions.

Russian warships frequently pass through the narrow Bophorus Strait, which cuts through Istanbul, on their way from the Black Sea to Syria’s Mediterranean coast.

A spokesman for Hammami Livestock which owns the Youzarsif H said there had been no loss of life on board the vessel. “It is considered a slight hit, for us,” he told Reuters in Lebanon, adding he had no information about the cause of the collision.

“We don’t know our losses yet, but thank God there is no loss of life – neither from our side nor from the other ship,” he said, adding the livestock carrier was heading to Jordan’s Red Sea port of Aqaba from Romania.

The Youzarsif H was built in 1977 and has a capacity of 2,418 tonnes, according to Thomson Reuters shipping data.

The Bosphorus, which cuts through Istanbul, is one of the world’s most important waterways for transit of oil and grains. The 17-mile waterway connects the Black Sea to the Mediterranean.

When the collision took place, at 11.45 am (0845 GMT), the Bosphorus had already been closed to shipping because of the poor visibility, shipping agency GAC said.