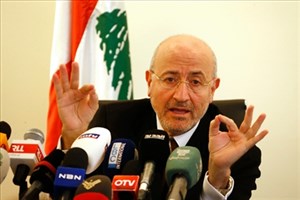 In a press conference Aridi reveled the details of the proposal stressing PSP’s keen interest on agreeing
on new law to help the elections be held on time.

“Many formats and ideas were suggested, it is normal not to reach consensus on all of them. But because consensus did not happen and we are under the pressure of the deadlines, we wanted to propose an initiative and take advantage of every moment before the May 15 deadline ,” he added.

Aridi , a key member of the PSP said his party “totally rejects vaccum and an extension of the parliament’s term.”